How do Outbreaks of COVID-19 in Different Michigan Universities Compare? 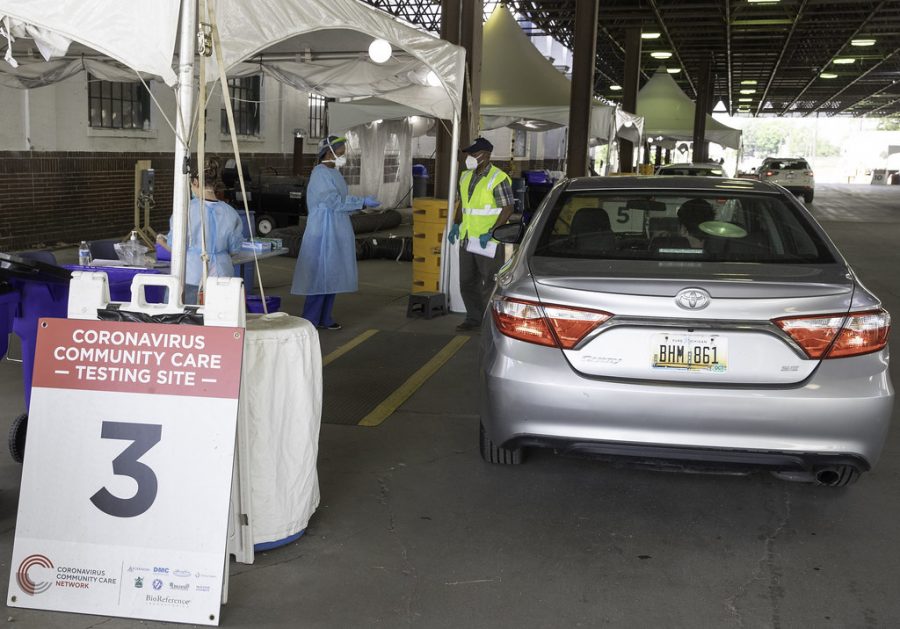 Attempting to combat COVID-19 outbreaks, many Michigan colleges and universities have made efforts to test their populations and to track this data on new data webpages. However, every university has a different strategy for both testing and reporting cases. While universities such as Grand Valley State University and the University of Michigan update their statistics daily, Western Michigan University updates twice a week. Many schools do not include positive tests of students or faculty that were conducted off campus. Differences in reporting make comparison more difficult. Similarly, the testing methods from university to university vary.

While many campuses offer free testing for symptomatic and asymptomatic cases, others require that a student be suspected of carrying COVID-19 before administering a test. Western Michigan University reports that 19.9 percent of tested individuals tested positive within the week of Sept. 11th to Sept. 18th, a statistic much higher than other Michigan universities. (Michigan Tech currently sits at 1.1 percent positivity rate.) However, this statistic arrives only seven days after the university began offering testing to those who were asymptomatic.

In comparison, Grand Valley, whose students are in a “Staying in Place” order until the first of October, sits at 223 active cases, with a much smaller 3.3 percent positivity rate, indicative of the university’s more robust testing. Currently, Grand Valley’s testing rate is double that of Western. While a larger testing pool will almost certainly indicate a greater number of positive tests, the rate of positive tests tends to decrease as well, giving an overall more accurate assessment of the rate of spread of COVID-19 within a given university’s community.

Indeed, other universities in Michigan are aiming to increase their testing rates. The University of Michigan, who was previously testing a few hundred students each week, tested over three thousand in the previous week. Likewise, Michigan State University has increased its testing, having completed 965 tests last week compared to 750 and 600 the weeks before.

Increased testing will surely give a better indication of where breakouts are occurring, and at what rate the virus is spreading through schools and their communities. Hopefully, this push towards an increase in testing rates will give Michigan universities a more accurate understanding of the spread of COVID-19 on their campuses, allowing them to better mitigate the situation, as well as to ease the lives of their students and faculty.