Brood X: the comeback story of the year 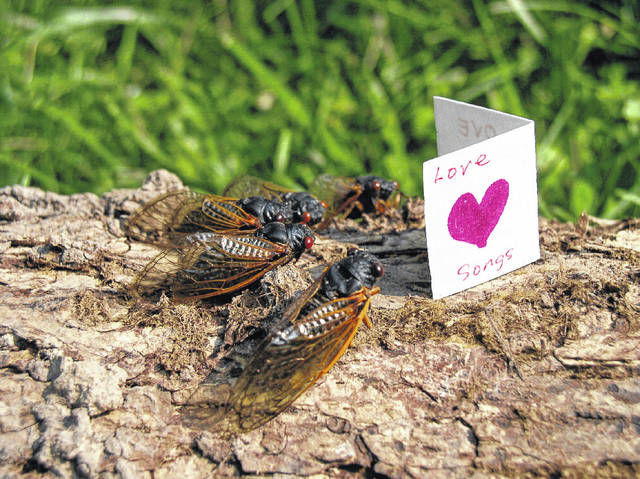 After a tumultuous year including a pandemic, wildfires, a presidential impeachment and international protests, we once again find ourselves nearing the start of another event: cicadas. Emerging every 17 years in portions of the central, eastern, and southern United States, Brood X (Brood 10) is a brood of periodical cicadas set to rise once again at the end of April.

The cicadas start their lives as eggs in high trees. They hatch as wingless nymphs, fall out of the trees, and bury into the ground below where they remain for the next 17 years before emerging to become adults and lay the next batch of eggs, thus ensuring the cycle is repeated. During their underground phase, the nymphs molt through five different cycles, or instars. The emergence of the cicadas is triggered when soil at a depth of eight inches reaches 64 degrees Fahrenheit. This mass emergence developed as an evolutionary survival tactic. Cicadas are vulnerable to a variety of predators including birds, spiders, household pets, and wasps. To survive, the cicadas have turned to showing up en masse.

Having last emerged in the spring of 2004, Brood X is set to return at the end of April to the beginning of May in 15 states, with Delaware, Indiana, Maryland, New Jersey, Pennsylvania, and Tennessee being hit the hardest. Here in Michigan, the majority of us will be safe from the swarm, as the Brood typically only appears in the southernmost counties of the state.

While they can reach a collective 100 decibels, the cicadas pose no real threat to people. They won’t bite, don’t destroy crops or carry disease, and are not poisonous. They do, however, pose a threat to young trees. If you have recently planted a tree, experts recommend skipping the pesticides, and instead covering the young trees with fine netting around the middle of April.