Global warming and its effect on ecosystems 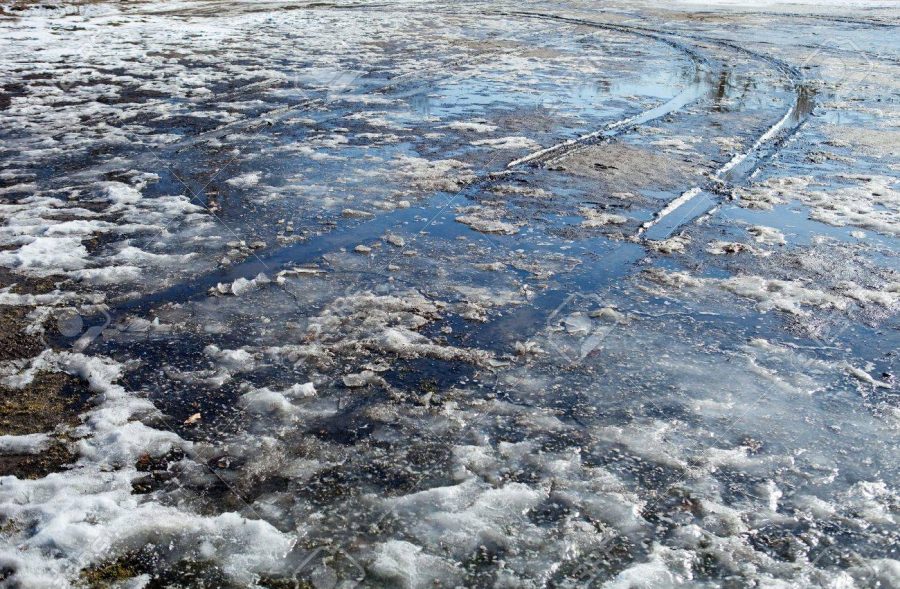 Spring has come relatively early to the Keweenaw as temperatures have risen and snow has melted much sooner than usual. It’s safe to say that no one was expecting winter to come to a close so soon in the year. While the warm temperatures of this past weekend were enjoyable, an early thawing season can have detrimental effects on the ecosystem around us. Due to climate change and rising global temperatures, there has been a shift in when winter starts and ends. The spring thaw and the fall frost have crept into the usual winter months and have had many impacts on ecosystems and human society already, with more drastic changes projected to come.

One of the effects of global warming is a longer growing season. Because the winter months are growing shorter on both ends, plants can start growing earlier and die later in the year than before. This could mean more successful crop yields. However, the earlier start in the thawing season often means more fluctuating temperatures than before. If there is an especially warm week early in the year, plants may start developing buds and blossoms that will inevitably die when the temperature drops much colder later on. Any frosts during the night that might follow that warm week would damage the growing, sensitive plants. Additionally, a warmer year in general means a longer allergy season and increased pests and insects during the course of the year. A higher number of insects could also damage plants and work against the benefits of the longer growing season.

Global warming can also have many effects on animals and their yearly cycles. Migration and hibernation are two routines that some animals go through every year to regulate their bodies and natural systems. For example, warmer temperatures can cause hibernating animals like bears to wake up earlier than usual in the season. Waking up earlier means that the animal would have to search for food that is likely not there because it has not matured enough to begin producing fruit. The bear’s fat stores would be used up much faster in its awake state rather than being used up gradually during hibernation and would give the bear a much harsher reality to deal with. Birds’ migration patterns have also been largely affected by rising temperatures. Around 58 percent of birds have shifted their destinations north. Migrating species use many different habitats to regulate the food and energy they need to travel north, so changing ecosystems can often leave the birds with not enough energy when they finally reach their destination. This leads to lower reproduction rates and endangerment of these migrating species.

There are not many ways to reduce the effects that rising temperatures have already had on the environment and the ecosystems around us already, but there are ways to adjust to this change. Land trusts have begun introducing more plants into ecosystems to diversify the habitat and provide the native animals more food sources. Conservation agencies have also begun introducing new technologies to help measure and record climate change effects in order to stay ahead of the rise in temperature.  New technology can also help scientists prevent different species from becoming endangered. Corporations implementing plans to reduce carbon emissions can also help slow down the rate of global warming. Ultimately, an exchange of ideas and cooperation in the fight against climate change will benefit local ecosystems and help the flora and fauna of the Earth to continue flourishing.