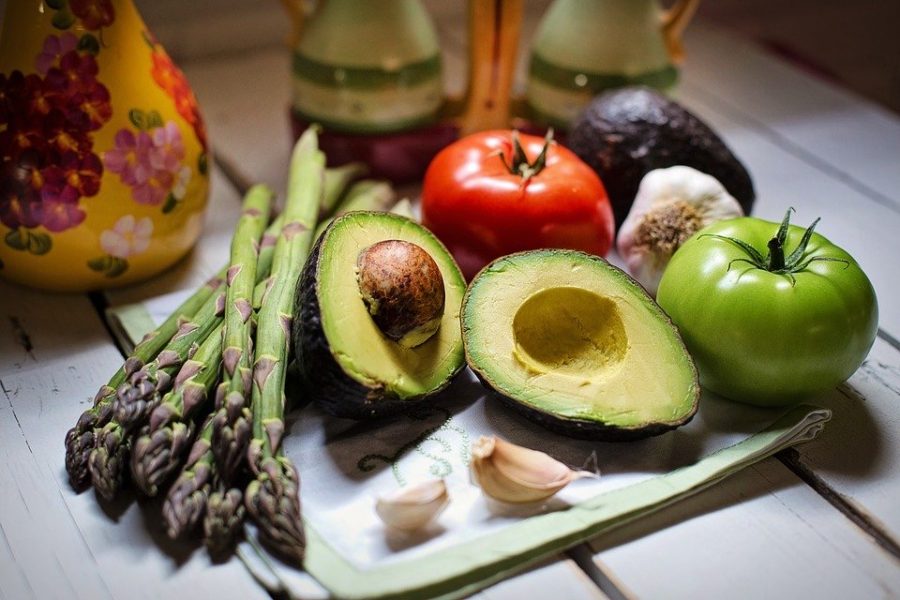 Image by Jill Wellington from Pixaba

Marina Visser or Michelle Obama? Hard to say, all we know here at the Lode is that we’re hungry for some fresh vegetables!

Along with the flowers of spring, we are also blessed with a bounty of fresh vegetables.. No longer must we crave fiber and settle on a fiber one bar, we can instead have fresh asparagus and carrots at our fingertips. It’s no coincidence  that many of our favorite veggies are associated with spring and summer, since this is when they are in season! The benefit of eating vegetables that are in season is that they won’t need to be transported as far, so they will hold more nutrients and potentially use less pesticides, something we can all appreciate.

Support local farms and take advantage of the fresh products in your area.. Early April in Michigan is not only for rain, it is also for parsnips, horseradish, sprouts, peas, mushrooms, and watercress. Watching the snow melt could be seen as a metaphor for dumping all the soup you had over winter out the window, as it is now  the time for roast chicken with tarragon and mushrooms. Mmm.

With Easter coming up to celebrate growth and rebirth, it is the perfect time to think about all the nutrients from the death and decay of fall seeping into the earth and replenishing the seeds which lay dormant. Allowing vegetables to follow their natural growing and ripening cycle allows them to have more flavor and a higher nutritional value. Though it’s not realistic to expect to forage every vegetable you eat, it is still useful to remember where and when they are happiest and easily found by following a seasonal plant guide.

The juicy, delicious flowers of May include rhubarb, oregano, mint, arugula, asparagus, lettuce, and chives. If you’ve ever had pasta primavera, you know it is a mod podge of every veggie you can find, cheese, noodles with oil, and that is very tasty. The dish, named for spring, is a way to have all your favorite in-season veggies of spring in one simple delicious meal. One of my favorite desserts is rhubarb crisp made with cut up rhubarb (a commonly found wild veggie), cinnamon, sugar and oats crumbled on top, baked and served with ice cream.

We all know the scrumptious veggies of summer, such as carrots, cabbage, cauliflower, corn, peppers, peas, squash, zucchini and more. However, I would like to remind readers that spring is also a wonderful season in which to explore more of these healthy snacks. I hope this made you hungry for some veggies and that you will get up early for the farmers market next time you see it or look for a local farm because nothing beats fresh.