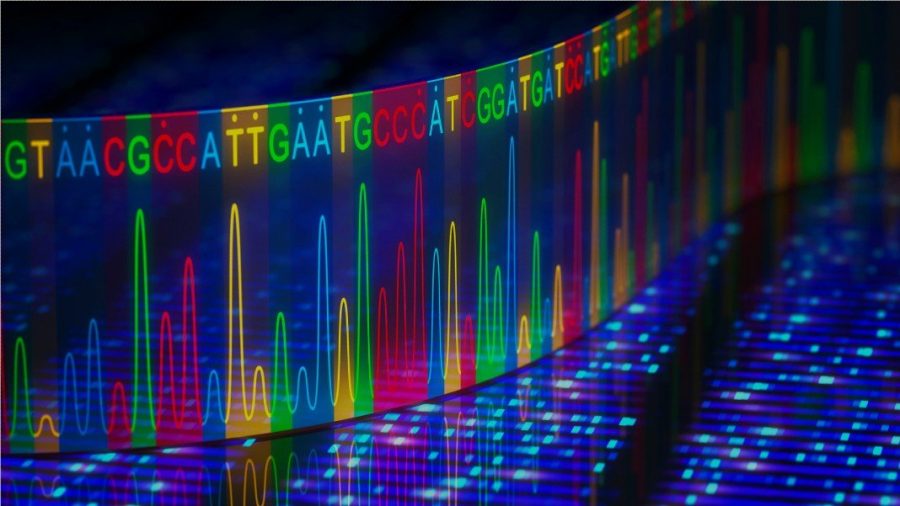 First Oral Contraceptive
In 1960, the first oral contraceptive, Enovid, was released. Margaret Sanger, Katharine McCormick, Gregory Pincus, and John Rock revolutionized family planning by developing a hormonal birth control pill that changed the way society viewed contraception and women’s rights. Sanger’s interest in developing Enovid peaked as a result of new knowledge on how the female reproductive system operates. Originally intended to decrease poverty, this pill helped prevent unplanned pregnancies and aided the idea of population control. In its early stages of integration into society, Enovid was strictly prescribed to only married women. Prescriptions have since opened up to anyone, regardless of relationship status.
Invention of Pasteurization
Louis Pasteur invented the process of pasteurization in 1862 when he heated wine and beer to 135 degrees Fahrenheit. Maintaining this heat for a few minutes effectively kills any dangerous pathogens that might develop in fermented liquids, and kills off many other potentially dangerous microorganisms. The pasteurization of milk requires a temperature of 145 degrees Fahrenheit to be held for 30 minutes to achieve the same goal. Pasteurization also prevents milk from spoiling for longer periods of time because it destroys any microorganisms that can contribute to a shorter shelf-life.
Sequencing DNA
In 1977, Walter Gilbert published a DNA sequencing method. Gilbert began the process of his discovery in biological laboratories by searching for the “messenger” that communicated with different parts of the cell that manufacture proteins. He used chemical treatments to break down the different parts of DNA into their nucleotide bases. Because different chemicals would react differently with the separate pieces of the DNA, Gilbert used formic acid, dimethyl sulfate, and hydrazine to create a more visual display of the different bases. These different chemical treatments, when viewed under a microscope, would display where the different bases were located in the DNA.
Circadian Rhythm
Michael W. Young conducted research on the circadian rhythm in 1994, where he discovered that animals’ bodies go through a cellular process every 24 hours. He characterized mutated “clock” genes in order to study what mutations can affect or even destroy the body’s natural circadian rhythm. By mutating genes responsible for the circadian rhythm in flies, Young discovered that biological processes would be thrown completely off balance. This suggests that the body’s processes are not solely based on environmental factors, but rather the signals that these cellular clocks send to the rest of the body. Young’s discoveries could contribute to studies of the genetic factors of immunity, metabolism, and mental illness.