The chemicals of Valentine’s Day 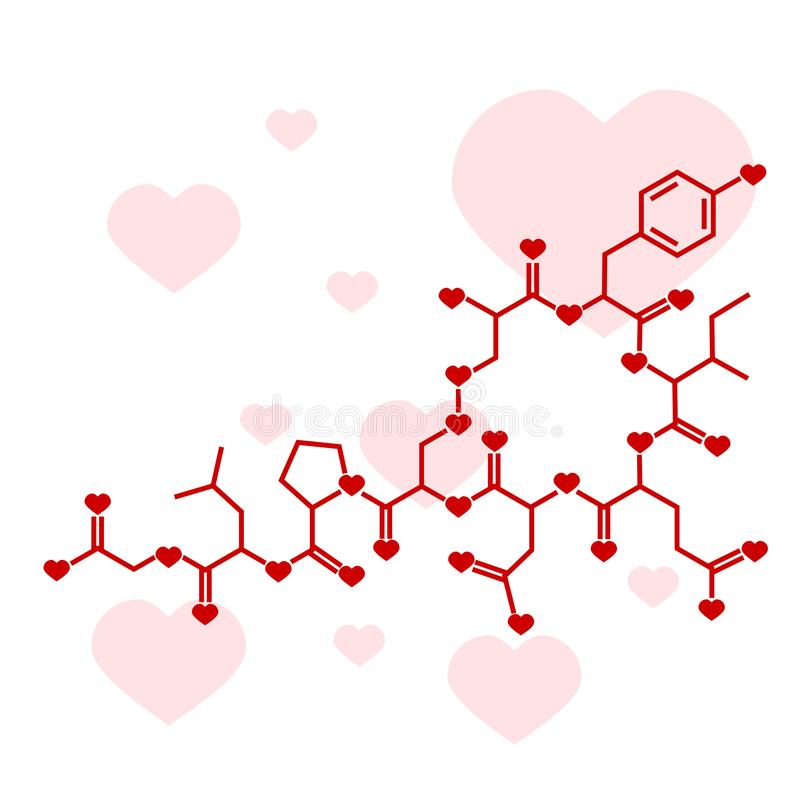 Valentine’s Day was this past weekend, and many people were left with flowers, chocolates, and cute cards to remember it by. As a holiday centered around love, this day can evoke lots of warm and fuzzy feelings that can make it memorable and worth celebrating every year. In addition to the gifts you may receive, your brain produces many chemicals when you’re around someone you love or come in contact with them. Hormones like oxytocin, vasopressin, and dopamine can drive you to spend extra time with your partner and fully appreciate the relationship you may be in.

The hormones that are associated with general attraction are dopamine, serotonin, and norepinephrine. These hormones initially motivate you to spend more of your time with someone because their appearance and personality make you happy. Dopamine is the characteristic hormone of happiness. When you’re hanging out with the person you’re attracted to, your hypothalamus, also known as the reward pathway in your brain, releases dopamine to signal that you should spend time with this person more often.Norepinephrine is closely related to dopamine because it is often released alongside high amounts of dopamine. Norepinephrine can be thought of as the “euphoria” hormone. It is specifically used to trigger feelings of intense happiness and energy, so much so that it can lead to decreased appetite and insomnia. Inversely, serotonin can be reduced during the initial stages of attraction to someone. The giddy hormones like dopamine and norepinephrine overshadow serotonin’s calming effect on your brain and decrease the serotonin compounds being released.

Beyond just attraction, your relationship can move to a stage of attachment and commitment. In this stage, hormones like oxytocin and vasopressin are produced. Oxytocin is very similar to dopamine because it is also made by the hypothalamus, but it is more closely linked to aspects of physical touch with your partner. Acts as simple as snuggling with your partner can release large amounts of this hormone, which is why it is referred to as the “cuddle hormone.” Vasopressin, however, is the hormone that may trigger feelings of jealousy and protection. In a closed, committed relationship, vasopressin will be released whenever you feel like your relationship is being threatened by someone or something else that could take your place in your partner’s life. Increased amounts of vasopressin in both partners will most likely lead to a monogamous, long-term relationship.

Thinking back on your Valentine’s Day, you may be able to identify moments when you felt safe, happy, and even euphoric. The majority of these feelings are due to the hormones your body releases in response to being with the person you’re dating. Finding someone to love can be a rare occurrence, so remember to appreciate Valentine’s Day as a day to spend time with your partner and the people you love. This winter, make sure to cuddle up and enjoy the happiness your loved ones can bring you.