Ready Player One and why it’s the worst 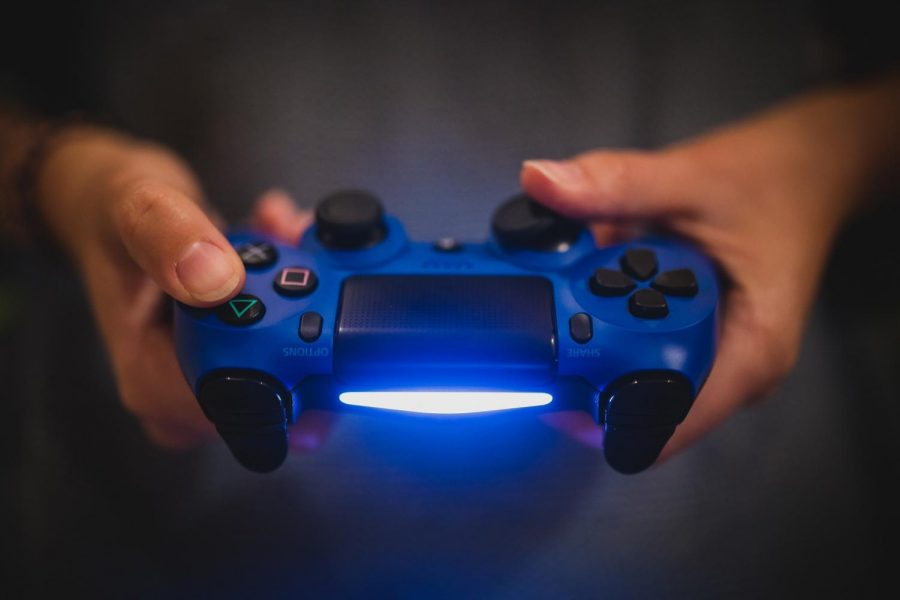 Image by StockSnap from Pixabay

When are we going to get a different perspective in our entertainment?

Ready Player One is one of the worst movies I have ever seen. Based on a book by the same name that came out in 2011, the book and movie have the worst plot and some of the most sexist writing I have come across.

The book is set in a dystopian future in the year 2045. People only find refuge in the virtual reality world called the Oasis, created by video game designer James Halliday. When Halliday dies he promises his fortune and the keys to the Oasis to whoever can discover the Easter Egg that is hidden somewhere in the Oasis. The main character, Wade Watts, joins the contest to find the egg.

Wade Watts is, you guessed it! A white straight nerdy male, the most misunderstood type of person. He works together with a cast of characters to find the egg. One of the people that he works with is Artemis. One of the best gamer girls in the Oasis, she’s even more talented than him! Although her skills far outweigh Wade’s, he somehow manages to be better than her in almost every challenge.

The way that Artemis is written could have been a great female hero but she is boiled down to someone for Wade to pine over and eventually “get with.” One of the best parts was when Artemis said that Wade won’t like her because she’s ugly and “rubenesque.” Wade graciously looks past these flaws and still finds her attractive.

The script is basically a long list of pop culture references that allow the audience to pat themselves on the back when they get it. The whole 1980s nostalgia is what this movie runs on, and that barely carries it through.

Not to mention how racist it is: the two Japanese characters are samurais in the Oasis, they talk about honor and other stereotypes, which does nothing to round out their characters. The other character of color is a black woman, which would be great, except Wade is hurt when he finds out his friend is in fact a woman when he thought that she was a man.