No mercy for Merseyside: Manchester City vs Liverpool 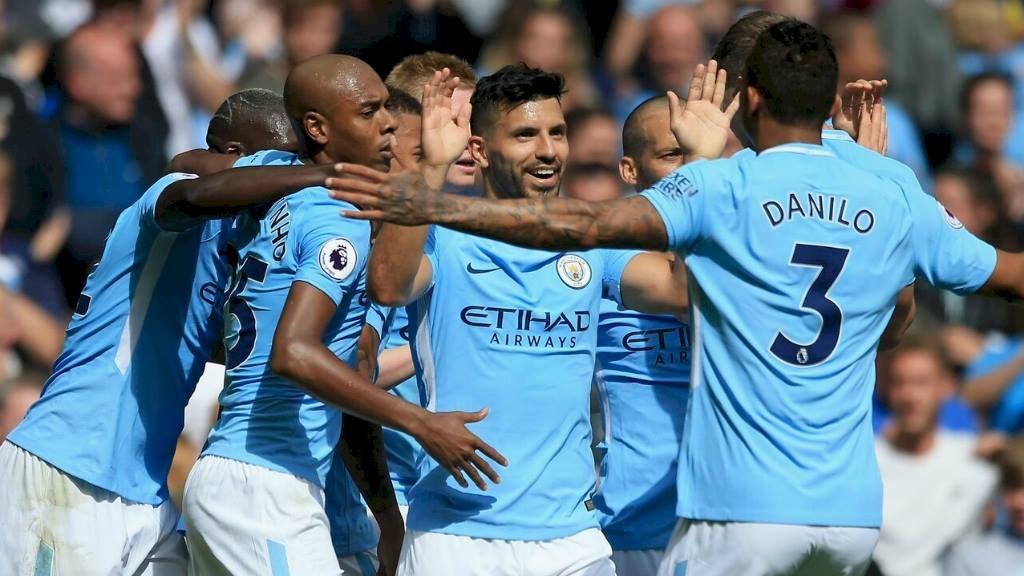 There is something special about the first few weeks of the English Premier League. It’s a new season: all teams are back on the pitch with a renewed vigor and it’s this zest that brings out some of the best football in players and teams.

That was certainly what was expected when Pepe Guardiola’s Manchester City took on Jurgen Klopp’s Liverpool at the Etihad Stadium in Manchester. Manchester City had a point to prove to the fans, having drawn their last home game against Everton. Liverpool’s last excursion was one for the history books when they thrashed Arsenal 4-0 at Anfield.

The game started brightly with both sides showing signs of life. Liverpool had plenty of shots but failed to threaten the City goalkeeper, Moraes. Well, until they kicked him in the face, but that comes later.

Even when you may seem to be in control, it’s best not to let your guard down against one of Guardiola’s teams.

In the twenty-fourth minute, City midfielder Kevin De Bruyne sliced the Liverpool defense with a perfect through ball to his teammate in attack, Sergio Aguero. Aguero calmly rounded off Liverpool goalkeeper Mignolet to slot the ball in the back of the net and give City the lead.

Liverpool wasn’t deterred by this and kept coming at City. Mohamed Salah had a great chance to put the Reds back on level terms, but his plans were foiled by a low diving save by Moraes.

What was shaping up to be an exciting game took a drastic turn in the thirty-seventh minute. Liverpool forward Sadio Mane went for a high ball with his foot in the air the same time Moraes lunged for it. Mane’s boot made contact with the keeper’s face and Moraes went down. It wasn’t an intentional challenge, but it warranted a red card.

That was the end of Mane’s game and as it happened, Liverpool’s as well. The Reds were reduced to 10 men with one of their most energetic players missing. Claudio Bravo had to be brought on in place of the injured Moraes, who was taken off.

If Liverpool manager Jurgen Klopp had been thinking of ways to bolster the spirits of his players at halftime his plans were shattered with a very late first half goal by City’s new signing, Gabriel Jesus, who headed a de Bruyne cross into the back of the net, giving Mignolet no chance.

The second half was a formality and Liverpool, with their spirits broken, just failed to turn up. Jesus added another to his name in the fifty-third minute while his replacement Leeroy Sane got on the scoresheet twice, in the seventy-seventh and ninety-ninth minutes to make it an embarrassing 5-0 scoreline.

Even though they did have the man advantage, City put up a hell of a display and showed that they had the qualities needed to bring back the Premier League to the Blue part of Manchester.