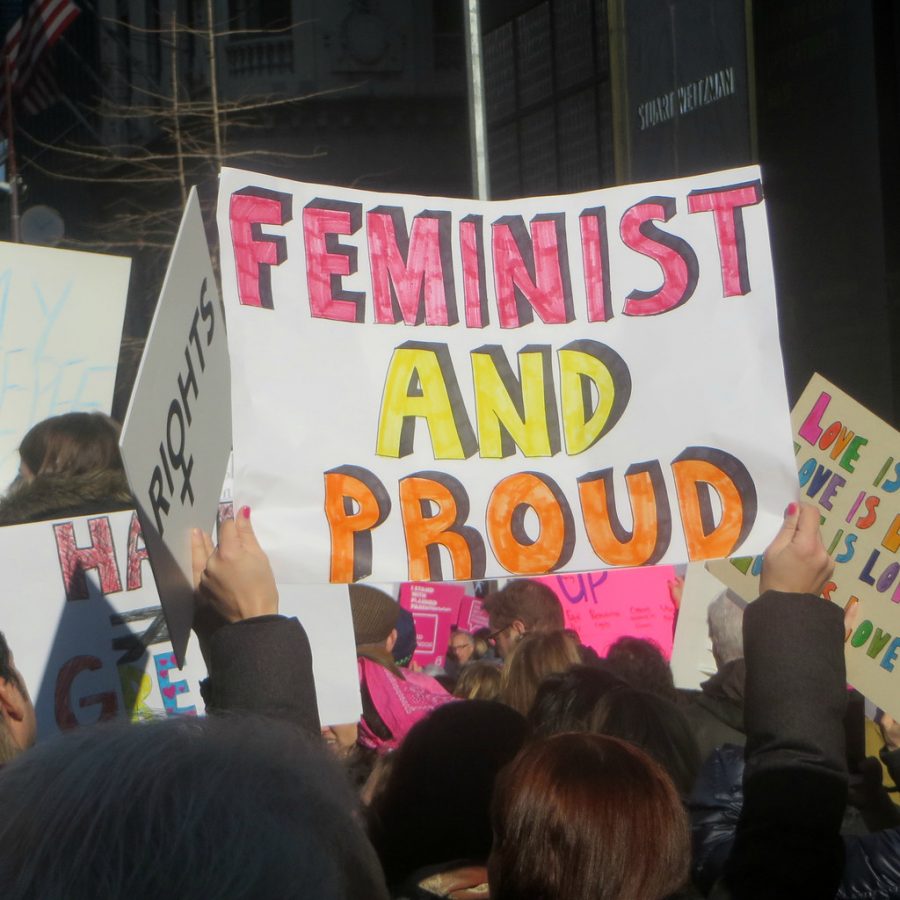 The Center for Diversity and Inclusion, along with the Humanities Department and Women's Leadership Council, are hosting a series of events in celebration of Women's History Month.

Yesterday at 6:00 p.m., the Center for Diversity and Inclusion held their Feminists Reading Feminists virtual event. It was held in collaboration with the Humanities Department and Women’s Leadership Council. In conjunction with Women History Month, the Center hosted this event as a homage to diverse, feminist academics challenging society. Participation from all of Michigan Tech’s students and faculty was encouraged and has been for the past eleven iterations. This type of event is structured to start discussion about systematic issues with equality as a whole, especially on campus.

Last night’s readings were done by mainly faculty members, although everyone who attended was encouraged to contribute. These readings consisted of poetry, short essays, quotes, and reflections written by figures such as Audre Lorde and June Johnson. Each selection took five minutes or less to view and read, with some commentary in between. Emotions of these works ranged from motivation and hope to anger and frustration. For example, the issue of racial representation of black women’s opinions as mere sprouts of anger was raised. Audre Lorde’s speech highlighted how white women were quick to dismiss their fellow speakers for touching on such a sensitive subject as race.  While the discussions themselves are difficult to work with, the Center encouraged participation as a means to reach middle ground.

In the past, we’ve featured the Center and its influence on campus culture. It has reached out to students to provide comfort and belonging, while promoting individuality and acceptance on a campus that has been plagued with diversity issues in the past. While this event has already passed, other events are still occurring online.

On April 16, DeRay McKesson will be speaking through Zoom with Michigan Tech. He’s a civil rights activist advocating for issues related to children, youth, and family. He serves as a leading voice for the Black Lives Matter movement and has pushed to educate others more on black representation in culture and racial equality for education and innovation.

On April 19, the documentary KIKI will be shown over Zoom at 7 p.m. The documentary examines a community of young activists in New York City. Seven characters are followed over a period of four years, showing their preparations and performances to set up discussion. The film will be followed by a discussion afterwards to examine the film further. It’s a chance for the community to engage with topics not usually addressed publicly.

These “on-campus” discussions and readings allow those who usually stay silent to speak up and explore issues that surround their environment. Their inclusivity serve as positive examples for confronting societal conflicts that threaten progress, both in society as a whole and on Michigan Tech’s campus as well.