Why textbooks should be more expensive 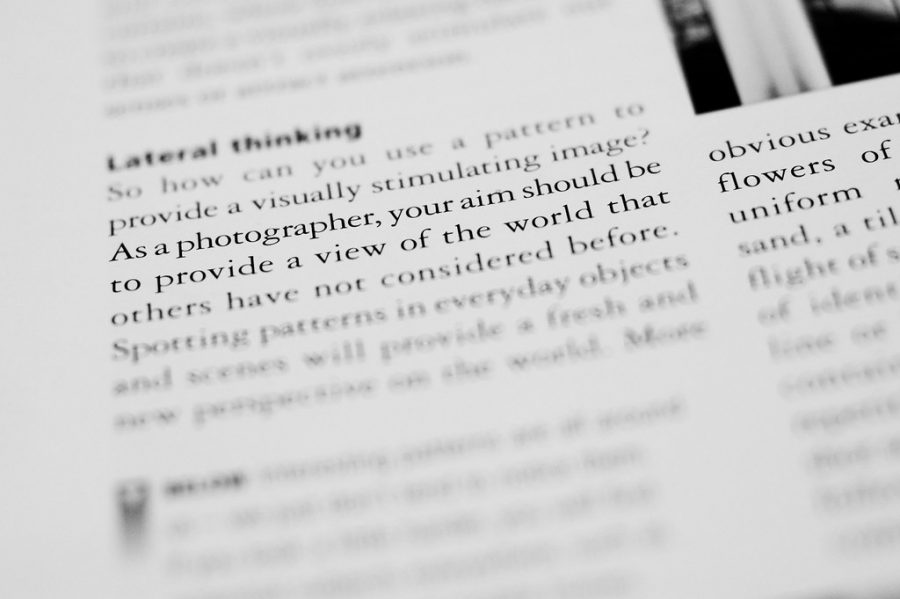 As a college student, I value my money as much as other students. That’s why I go out drinking every weekend after my MEP weekly exams. The best beer is the most expensive, even if people claim there’s a cheaper, better brand. This also applies to textbooks; the best ones are expensive. I personally think shrink wrapping books is underrated. Each textbook should come with that shrink wrap that devalues it by 80%. That way, people don’t try to return textbooks after copying all the information down! That would be stealing from the textbook companies who work their asses off!

Also, I appreciate the one-time codes for online materials. I bought a book for $180 for Physics 2323, and the book came with not just one code, but two! I used one and got access to a handful of practice problems. These were so helpful for chapters one and two, although maybe there could’ve been at least one more chapter’s worth of problems. I also didn’t like how the answers were in the textbook. They should’ve put them in a separate pdf online for at least $10! That way, we’d have to go leaps and bounds to get them. It’s all about the chase.

I’m tired of professors also trying to cram as much material as possible in their courses! The textbooks should have even less material than they do, so professors can do more work. I would certainly pay for a few sheets of paper with material if it meant the rest was given by the professor. I’m paying thousands of dollars already, and I’m going to get my money’s worth!

The textbook industry is too soft right now. They aren’t shrink wrapping enough, the books need more one-time codes that will be barely used, and there’s too much material for students to easily get access to. If we adopt my ideas, then surely the textbook industry will thrive in this dying economy. Let’s support the textbook companies and give them more money! After all, they control all the information at this school.