The unnecessary and unrealistic dichotomy of sleeping schedules 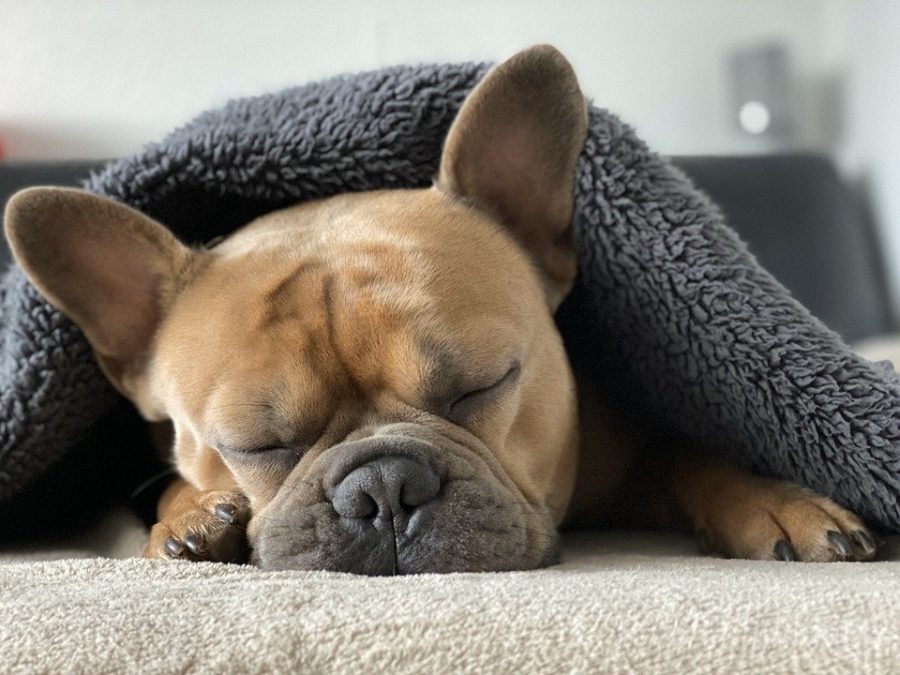 Image by Mylene2401 from Pixabay

We all need sleep, it’s time to stop shaming some people for their natural sleep schedules.

We are taught from a very young age that “the early bird gets the worm.” This idea that those who rise earlier in the morning are inherently more successful than those who tend to sleep later in the day is perpetuated by our current capitalistic society which places an unhealthy amount of importance on things like strict 8 a.m – 3 p.m. schooldays and 9 a.m. – 5 p.m. work hours. It is also entirely untrue.

There is a disturbing and upsetting stereotype which suggests that those more suited to evening work are less productive and ergo less valuable in society than those who pop out of bed prior to 8 a.m., bright-eyed, bushy-tailed, and ready to greet the day. While the issue of whether one’s productivity level determines their worth is another argument entirely, the idea that night owls are less productive than morning people is just blatantly false. According to “Why you shouldn’t try to be a morning person,” an article by Amanda Ruggeri for BBC, studies have shown that those whose natural circadian rhythms keep them up later in the evening and sleeping later in the morning “tend to perform better on measures of memory, processing speed and cognitive ability, even when they have to perform those tasks in the morning. Night-time people are also more open to new experiences and seek them out more. They may be more creative (although not always). And contrary to the maxim (‘healthy, wealthy and wise’), one study showed that night owls are as healthy and wise as morning types – and a little bit wealthier.”

This is not to say that either type of person is inherently better than the other. Morning people tend to be “more persistent, self-directed and agreeable. They set higher goals for themselves, plan for the future more and have a better sense of well-being. And compared to night owls, they’re less likely to be depressed, drink or smoke.”

While there seems to be a very distinct difference between the two groups, these issues only apply to about 50 percent of people. Nearly half of the population identifies as neither an early bird nor a night owl. Understanding that there are more than just two types of sleep schedules allows us to take the first steps towards accepting how little affect this sort of thing has on a person’s level of success.