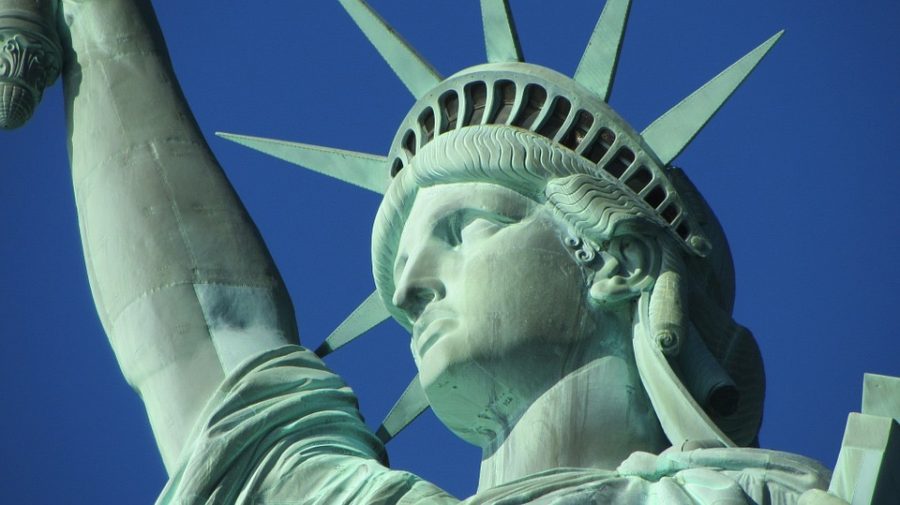 Image by Ronile from Pixabay

It’s hard to tell which part made me more embarrassed to be an American citizen: The Trump supporters singing about chopping people up or a well-known former politician inappropriately “adjusting his shirt” in the presence of a young woman.

As one of the most controversial and painful-to-watch films of its time, the first Borat movie, Borat: Cultural Learnings for Make Benefit Glorious Nation of Kazakhstan was a real hit among fans of satire and political humor. While it wasn’t received well by all demographics, the film has proved to have lasting power. It seemed especially funny just prior to 2016, when we could all laugh and pretend that the racists seen in the film were outdated and mostly extinct or properly ashamed by that time.

I genuinely enjoyed the first movie. I watched it with friends, under the influence of now-legal substances, during the time when it felt like there was no way an ex-TV show host could ever become president and all of the painfully politically-incorrect jokes were outdated and almost unrealistic. It took really horrible truths about Americans and the country in general during the time of George Bush, an era many of us joke about, and made them entertaining, throwing in nonsensical elements to lighten the mood whenever the depressing reality of the world we live in seemed too real.

However, I can’t say I appreciated this second film as much. I just did not find it as funny. I had to wonder while watching if this is how politically aware adults watching the first movie felt when it originally came out. It was just incredibly painful. No part of it was particularly surprising, from the Trump-supporters gleefully singing about violently murdering opposing politicians to Rudy Guiliani sticking a hand down his pants in the presence of a young girl, all occurrences that I try to avoid thinking about unless confronted with.

Maybe that’s more of a fault on my part. Maybe burying my head in the sand to the depravity of people around me isn’t the best move. But what else can be done?

There also just weren’t as many light-hearted moments. There was very little to distract from the uncomfortably honest depictions of what some would refer to as the “fringe-right” and certain politicians. The punches just kept coming, one after another, reminding viewers of just how embarrassing it is to be an American.

This sequel to an originally entertaining film just proves what many of us already knew: life is just less funny now. That’s all there is to it.