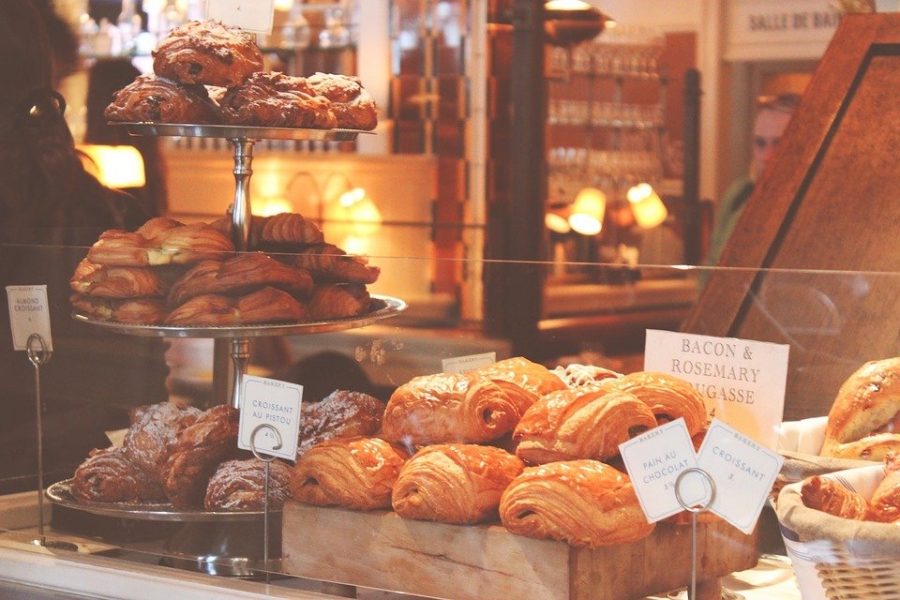 Image by Pexels from Pixabay

Doesn’t this picture bring you joy?

2020 is almost over. It is almost over, there’s potentially a vaccine on the horizon, the election is finally (though apparently arguably for some) done, and maybe by this time next year everything will be ok again. Maybe by next November we’ll be able to go back to hugging our friends and family, being able to wear glasses without having to find obscure hacks to keep them from fogging up (have you tried the shaving cream thing yet?), seeing the smiling faces of people we pass by in town, and shaking hands with colleagues.

Thinking of these things brings me hope, but I know that we still have a long way to go before any of these things are possible, and much of that way will be during the cold, dark, and bleak months of winter. If you, like me, find it hard to remain positive as soon as the temperature drops below 30 degrees and the hours of sunlight dwindle into the single digits, may I suggest a new form of self-soothing: The Great British Baking Show.

This is the best show to hit Netflix since like, ever, probably. I’ve never been one for cooking shows or reality tv, but somehow this beautiful blend of the two has become the perfect balm for my fragile soul. All the contestants are so nice to each other. Everyone is so talented but in a way that seems achievable for the average viewer. Paul Hollywood’s eyes haunt my dreams. Their small successes and failures, continuous support of each other, and primarily pleasant accents provide a steady stream of binge-worthy comfort during these dark times. It’s also not such a high-stakes show that you absolutely have to be fully invested – you can be doing other things while it plays in the background, just allowing the simple and uplifting soundtrack and occasional glances over to see the seemingly delicious creations or cheerful B-roll to give you that automatic dopamine rush that is so much harder to come by these days.

I’m not saying that this is a healthy long-term solution and should be used in the place of getting actual help, if that’s what you might need. MTU has great services for students struggling with life during these insane, historical moments. But if you’re doing mostly okay and just looking for a little pick-me-up or a supplemental form of socialization during these next few weeks of increased regulations, I strongly encourage you to give this show a shot.