A brief history of Veterans Day 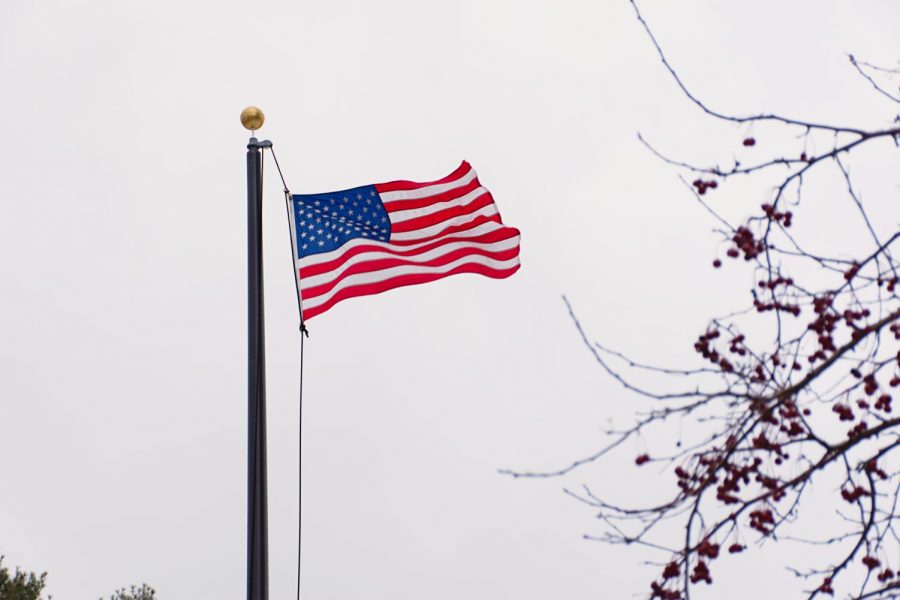 Veterans Day is celebrated each year to honor those service members that have previously served in the American Armed Forces.

On the eleventh hour of the eleventh day of the eleventh month in the year 1918, the hostilities of World War I ended as the Allies, or Entente Powers (made up of the United States, France, Great Britain, Russia, Italy and Japan) signed an armistice with Germany. Though the Treaty of Versailles, which officially ended World War I, wasn’t signed until June 28, 1919, Nov. 11 became the day the United States celebrated as Armistice Day, as that was the day all fighting in the war stopped.

The following year, President Woodrow Wilson declared Nov. 11, 1919 as Armistice Day in honor of the end of the war. It wasn’t until 1938 though that the day became a legal holiday, when an act was passed by the federal government. After a name change in 1954, it became Veterans Day, a federal holiday to celebrate and honor the sacrifices of American veterans. For a brief time in the 1970s, Veterans Day was observed on the fourth Monday in October, in an attempt to boost tourism sales with a three day weekend akin to Memorial Day. This change brought lots of confusion and Veterans Day was switched back to Nov. 11 by President Gerald Ford in 1978.

Veterans Day, in comparison to Memorial Day which honors service members that lost their lives while serving the country, is celebrated nationally each year to honor living veterans. Veterans Day also differs from Armed Forces Day, which honors those who currently serve in the American Armed Forces.

In the 21st Century, Americans typically celebrate Veterans Day with parades, donations to veterans’ causes, and a National Two Minutes of Silence, where Americans are asked to pause and reflect on the effects veterans have had on their lives. This observance takes place at 2:11 p.m. EST on Nov. 11. Businesses, from local stores to national chains, often give special discounts to veterans on this day. Veterans Day is also a great time to let veterans in your own life know you are thinking about them on such a momentous day. Take the time to send them a card, give them a call, or stop by for a safe visit (a video chat would also be a great way to reconnect!) and let them know that you care.