Halloween vs. literally any other day 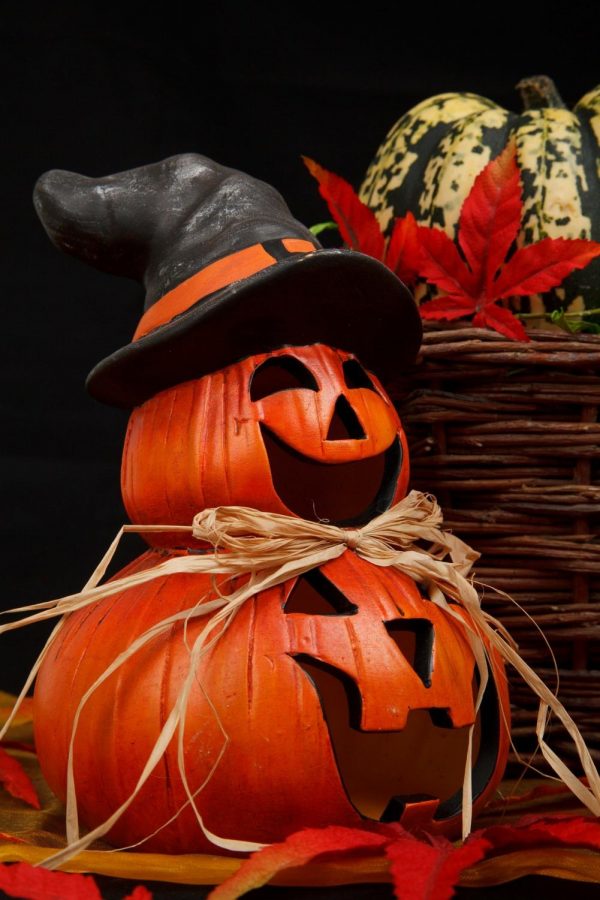 According to our latest poll, the people agree - Halloween is the best holiday.

Pro: Halloween is the best day of the year. Hands down. No cap.

Con: Wow, that’s a bold statement. What about all the other holidays? There are so many good ones, all with different merit. Consider the joy felt at Christmas time, the familial bonds during Thanksgiving, or the love on Valentine’s day. Halloween beats out every single one of those? That seems a little excessive.

Pro: Ugh. Not everyone celebrates Xmas, way to be exclusive. Also Thanksgiving is a disgusting celebration of the beginning of what became the horrific genocide of Native Americans, you really wanna celebrate one of the worst parts of American history with a study in gluttony? That’s just sick. And don’t even get me started on Valentine’s day. Some hallmark hullabaloo that destroyed what might have once originally been a nice day and changed it into just another trap to get people to believe that 1) their relationships aren’t good enough and 2) they ought to be spending their hard earned money on useless things like flowers that will wilt in two days and shitty overpriced chocolate.

Con: …okay, aggressive. What about New Year’s or St. Patrick’s day? One celebrates new beginnings, is ushered in with kisses between loved ones and friends, while the other is such an enjoyable celebration that it spread out of a rather small area and has been adopted by a huge portion of the world.

Pro: Oh, you mean the two biggest drinking extravaganzas of the year? Sure. Great. Why don’t you go get yourself a DUI while wearing, for whatever reason, a tiny, sequin-covered, reflective cocktail dress in the legit middle of winter and then wake up the next day in jail with mono. Or, for the other, get so belligerently drunk on disturbingly-colored alcohol while appropriating a culture that many embarrassingly only know by this single day.Then spend the next two days barfing unnaturally green sludge. Sure. That totally beats out the one day a year where you can literally be anything you want.

Con: Alright, you’ve got me there. Halloween is the best day of the year.