Presidentially recommended treatment vs. treatment taken by the president 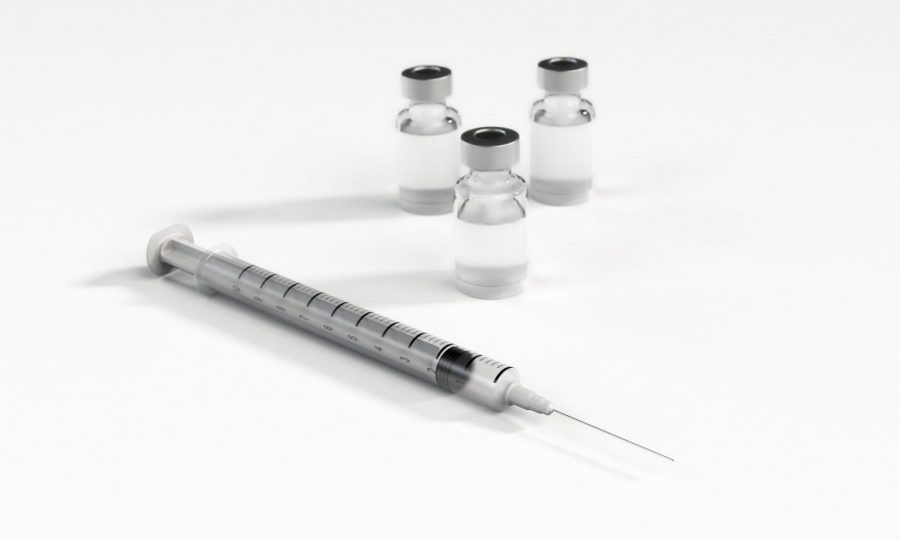 The other night I saw a tweet from Doctor Eugene Gu that caught my attention. Gu has done a lot of vaccine research, mostly involving fetal tissue to humanize animals. Gu has also been active in politics and is known for being one of a team of eight to file a lawsuit against Donald Trump in 2017 after being blocked by the president on Twitter. Trump’s account is a public forum and to be blocked based on opposing political views was an infringement on Gu’s first amendment rights. Super stupid court case if you ask me, but it’s titled Knight First Amendment Institute Vs. Trump if you wanted to look into it more.

Anyway, the tweet I read the other night said “Trump kept telling us to take hydroxychloroquine and inject bleach into our veins to cure the coronavirus. Yet when he got infected, he took the most advanced monoclonal antibody cocktail made from fetal tissue obtained from abortions and never once took hydroxychloroquine.”

And when I read that, I said, “NO WAY.” To be clear, bleach would kill you and hydroxychloroquine is used to prevent malaria and has never been proven to affect the coronavirus, and him not using either of those isn’t what surprised me. What made my jaw drop was that I know Trump has signed a lot of anti-abortion policies that have made vaccine research very difficult.

Monoclonal antibodies are man-made antibodies developed from fetal tissue to target the virus specifically. For him to use medicine brought to him by the very means he is trying to prevent is so interesting. Being pro-life is a huge part of Trump’s campaign. In appealing to pro-lifers, he’s made vaccines and medicine much harder to advance, and not just for coronavirus. Fetal tissue is used to create so many vaccines and prevent chickenpox, rabies, Hepatitis A, as well as reduce and control symptoms of Parkinson’s and Alzheimer’s Diseases.

As you can imagine, there is a lot of controversy in using fetal tissue because if life starts at conception, using tissue obtained from abortions to save lives goes against the Hippocratic Oath to do no harm that all doctors must take after graduating. Medicine cannot involve taking a life, even if it’s to save another. However, since the fetuses were aborted regardless of their need for research, there are a lot of analogies that compare using fetal tissue to using organs from the deceased, so maybe this is more of a consent issue. We use organs from people who agreed to let us use them while they were alive. Since fetuses were never alive, it’s really hard to get their consent on this.

Gu has done a lot of work with vaccine research in using fetal tissue and while I don’t agree with everything he has done, I find his twitter very informative. He has developed ways to “humanize” animals and use them in vaccine testing which has brought research incredibly far. Animals must be humanized by receiving human tissue implants so the virus can affect them in a similar and accurate way. This is controversial, just like any animal testing always has been, using fetal tissue is also controversial, but I think our president using medicine brought to him through fetal tissue research he’s been trying to stop is the most controversial (and hypocritical) issue here.