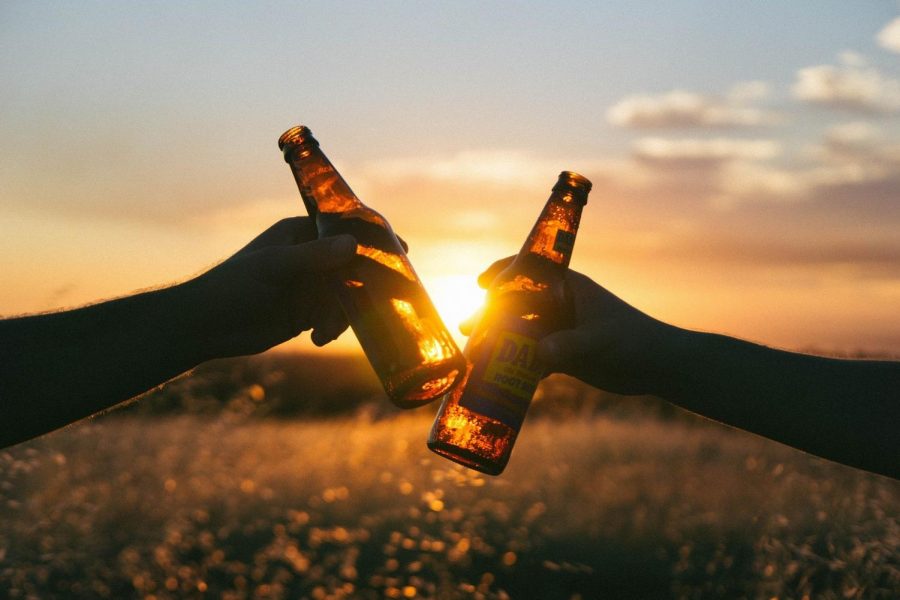 Image by Free-Photos from Pixabay

All cheap beer is the same.

The best beer in the world is a free cold one. It’s as simple as that, no question. Show me one beer-drinker who would say “no” to an afternoon frosty one tossed their way by a friend, regardless of the label. And if there exists a person out there reading this who might deny a free cold beer based solely on its label, I say this to you now: you don’t deserve that free cold beer. Go spend your own money feeding the delusion that you have a preference.

Look, all cheap beer is the same. Them’s the facts. Unless you’re allergic to wheat, it doesn’t matter. Plus, nearly every cheap beer sold in the Jim’s beer cave is owned by one of two companies: Anheuser-Busch InBev or Molson Coors. Check if you want.

If you drink Coors Light but turn your nose up at a Budweiser then I’m sorry to break it to you, but you’ve lost your way, my friend. Sure, any beer is going to taste better out of a bottle or a chilled pint glass, but this ain’t Napa Valley. Get that snooty bullshit out of my broken windowed – homemade bar – LED strip lights – three futon living room. See those empty bottles of Peppermint Super-Schnapps lining the window sill? What do you think they represent? How about all the stolen street signs on the wall. Ever seen a six-point buck mounted on the wall wearing sunglasses and covered with beer cans? Take inventory, look where we are. You do not have the privilege to shit on PBR while you shotgun Rolling Rocks in a stranger’s kitchen at 1am.

Why do you think cheap beer is meant to be enjoyed “as cold as the Rockies?” The cold temperature dulls your taste buds so you can’t tell how shitty it is. Don’t get me wrong – I love cheap beer, and I mix it up too. Mexican beers in the summer and more Mexican beers in the winter to remind me of the summer – I’ll drink it all. But seriously, sometimes I just close my eyes, pick up the heaviest cardboard box I can find and that’s it. End of shopping experience.

I get it, and I won’t deny it: there is some variance in taste, alcohol content, and calories, but when you’re deleting beers on an inconsequential Thursday night, that shit matters less than political-correctness to Trump supporters. Besides, after two shots they all taste like water anyways.

If there’s one lesson that should be taken from this, it’s that beer should be drunk with a good attitude, and saying one is better (or worse) than the others is just mean and not worthwhile and baseless. Beer-drinking is a communal activity. We happily share our 12, 15, 18, 20, 24, and 30-packs with old friends, new friends, and friends-of-friends, knowing that what goes around comes around. Share with our friends now and soon enough we’ll be the ones drinking the best beer in the world – a free cold one.