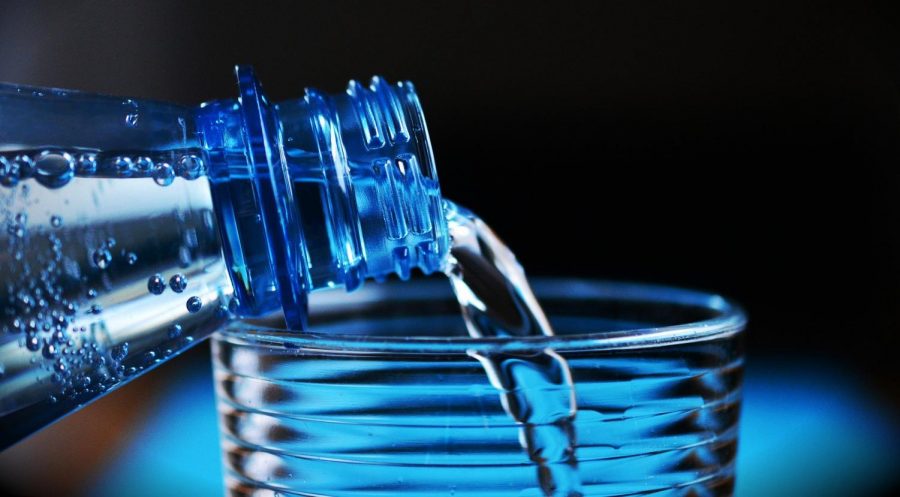 Seltzer: Potentially the most controversial beverage out there.

Lime, orange, lemon, razz-cranberry, berry, tangerine, coconut, pamplemousse, the list goes on. That crackling sizzle of carbonation you hear when the seal breaks, and the refreshing fizzle you feel when the seltzer hits your taste buds. Seltzer aficionados like myself savor these moments, and yet others are far more vocal about their distaste. Some have referred to it as the “tide pod” of beverages, while others have called into question the character of those who enjoy it, calling people who drink LaCroix “liars”, “spies for the government”, or “you actually like LaCroix idk which is worse”. My argument is simple: Let us live! Let us have this one thing.

Not many people know this, but LaCroix has actually been a midwestern staple since its inception in 1981. Created in the city of Lacrosse, WI by the G. Heileman Brewing Company, the sparkling water brand was later sold to National Beverage. LaCroix was created to combat the high and mighty, aloof marketing and branding of other seltzers, like Perrier. Conventionally, sparkling water is seen as a status symbol, a notion recognized throughout pop culture including lyrics by artists like Kanye West. LaCroix, however, is an affordable everyday drink, intended for the average midwestern consumer. With dozens of natural flavors (and a few artificial ones, if that’s your thing), there’s something for everyone (although I personally love them all). In the early 2010’s, during what could only be called a sparkling water renaissance, LaCroix rose to prominence and the name became nationally recognized, no longer confined to a handful of states in the midwest. One could even argue that the popularity of LaCroix (and the many copy cats which followed) led to the significant rise in popularity of hard seltzers like White Claw and Bon & Viv’s. For some, the complete lack of sweetness and biting effervescence of this naturally flavored seltzer are off putting. To others, these are the main appeal. My family has not been blessed with a healthy metabolism, and alcoholism has impacted our lives for the worse in several cases. And yet several cases of LaCroix have come and gone without fear of a relapse. Hundreds of cases, even, without a single drop of insulin. LaCroix may not be everyone’s drink of choice, but for many people and families like mine, this stuff is a real lifesaver.