The most recent Tame Impala album a letdown 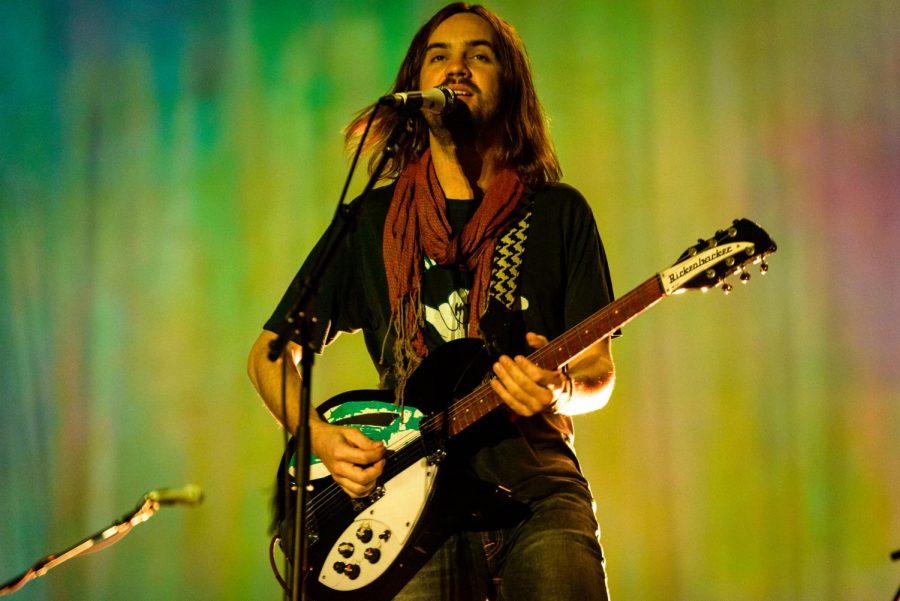 I remember with startling clarity the first time I listened to Currents all the way through. It was summer here in the Keweenaw, and I was 21. It was one of those beautiful, perfect days we see every once in a while during the warmer months—I could describe to you how the sunlight filtered through the trees, painting everything in soft gold and light greens, or how the cicadas hummed far off in the forest and the wind gently rustled through the flowers. I could even tell you how it felt when the breeze came in softly off the lake, bringing cool, cleansing relief. But you know the type of day I’m talking about. You’ve experienced something similar.

There are few albums nowadays that achieve what Currents did. Harkening back to albums like Pink Floyd’s The Dark Side of The Moon, Currents is meant to be listened to from beginning to end. While every song on the album works as a standalone hit, the album itself is meant to not just be listened to but to be experienced. The mood created by listening to it as the artist intended is almost otherworldly. We use the term “suspension of disbelief” often when describing fantastic literature or film, but Currents achieves this in music. You lose your sense of self, being swept away by the sound. You end up truly caught in the current of the music.

This latest album, The Slow Rush, does not capture listeners in the same way. Reading interviews with Kevin Parker, the creator of Tame Impala, it appears as though he was trying to achieve the ambiance of the same type of summer day on which I listened to his former album. It’s full of a seemingly warm sound, comfortable and relaxing. He moves away from the heartbreaking and the heartbroken, leaving behind the questioning lyrics of his former albums and focusing more on the feeling created in listeners. It’s an almost healing album, less romantically influenced than any of his previous works and less familiar to his “loner” audience. 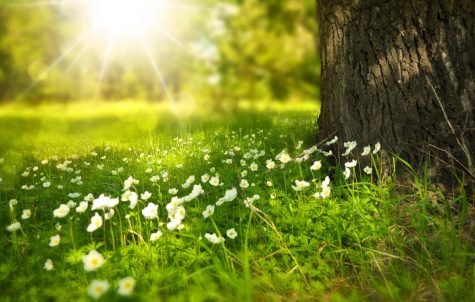 The Slow Rush does not quite nail the vibe of the comforting, immersive album it was meant to be. Or, to look at it another way, perhaps it fits the idea too well—the album nearly fades into anonymity with its unimpressive and uninspiring sound. While there are one or two songs that almost hit the mark we as listeners have grown accustomed to from his previous work, the majority of the album can only be described as “background music;” heartbreakingly disappointing in its mundane simplicity. It hurts to write this, and I respect the desire of artists to experiment with different expressions of the media in which they have chosen to work, but the unfortunate truth is that fans waited five whole years only to be let down.

Once, while being interviewed by The New York Times, Kevin Parker said “part of the thing about me starting an album is that I have to feel kind of worthless again to want to make music. I started making music when I was a kid as a way of feeling better about myself, you know? The ironic thing is, if I’m feeling on top of the world or feeling confident or like everything’s good, I don’t have the urge to make music.”

I guess the silver lining of this latest album being a flop is that at least we know he’s happy.