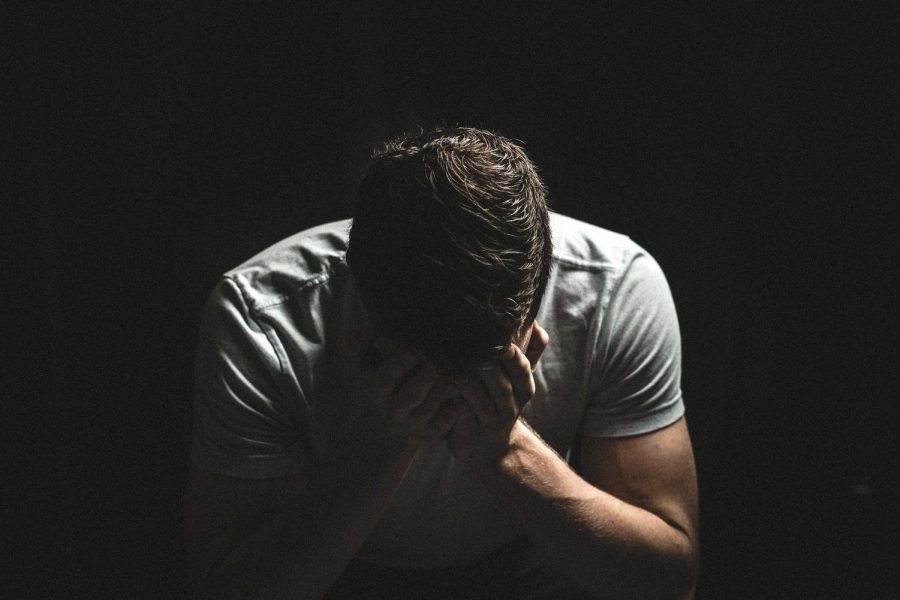 I’m gonna start this article with a phrase that some of you might have seen me write several times before (so don’t roll your eyes too much, please): I’ve been watching superhero stories recently. It’s great, as always. But every time I start watching several episodes in a row, I end up noticing something that bugs me. This time, it’s drama.

Now, obviously, life is dramatic sometimes, and superheroes and other action/adventure main characters certainly have to deal with a lot more than normal. But there’s a strange pattern to drama in stories that is more clearly seen in action stories than in pretty much any other genre. It shows itself in three ways: death, denial and deceit.

Death—or more accurately, the plot twist no one is surprised about anymore, we just all hate the writers—is a really easy way for the writers to up the danger stakes. Need to show how deadly the situation is? Kill the sidekick. Need to motivate the hero? Kill the love interest. Need to turn the hero into a bumbling fool so they can’t win easily? Kill the mentor.

Death is very much a part of life, and certainly, people in dangerous situations are going to be surrounded by it more. But you know what I never see? A superhero story where the hero is permanently injured in a way that keeps them from using their abilities on the field. (Characters that have their abilities because of former injuries don’t count for this. Their new normal allows them to be on the field.)

Okay, so yeah, Professor X ends up in a wheelchair, but does that stop him? No. That’s not a bad thing. I love a good story where people aren’t considered useless or ignorable because they have some limitations that others don’t. Actually, we need a lot more of that type of representation.

But why do they still have to be powerful and useful to be important to the story? What about a superhero that has really bad PTSD and can’t fight anymore? Are their team members going to just forget they exist? Can’t they still have a positive influence on their friends and former team members just by existing and interacting with them?

They can, but writers think that’s boring and not interesting enough. Maybe for the people who are only there for the explosions and stuff. But the rest? The ones who are there for the characters, the loyal ones? They’re going to be wondering why it’s death or 100 percent healthy all the time. But in the end, writers kill characters off because they think it keeps people invested, because they think life-or-death conflicts are one of the few conflicts worth talking about.

The second aspect of story drama is always denial. The main character wants something, but for some convoluted reason, denies themselves that thing. This can be great if done creatively. After all, that’s also a very real, common thing to occur. But I’m pretty sure that it’s a higher-than-average rate of superheroes denying themselves a significant other because of dramatic, self-absorbed or insecure reasoning.

Because I’m fairly confident that most people do the exact opposite when feeling that way. There’s this belief in our society that being in a romantic relationship somehow makes us more worthy and special people, which is really messed up.

It also sets us up for abusive, co-dependent relationships because we look to the other person for validation and self-respect. Or, we get so desperate for sort of dynamic that we obsess and chase after someone regardless of their needs or desires (Like celebrities or your hot co-worker. Just stop being creeps, you all).

Denial as a plot device or character arc is great otherwise. Need to wear out a character’s patience? Have them go on a diet because they’re not getting enough veggies, but their best friend works at a doughnut place and always smells like doughnuts. I guarantee you the character is going to either start avoiding the friend when they smell like that or they’re going to break their diet. Which gives the villain places to wreak havoc since the hero can’t go near baked goods without being seriously tempted.

If you’re a writer, have fun with this sort of thing! Don’t just give in to the norm. Trust me, the readers are not interested in the whole “can’t have the girl, want her anyway, will have the girl, she dies.” That’s boring and we’re no longer paying attention. We know the plot, and we know the character arc, and we’re not invested.

The third part of this drama fiasco is deceit. You know the drill. Friends, lovers, family members, whatever, the hero has to keep their identity secret or they have to keep their recent activities secret or they have to keep someone’s heritage secret. The point is, there’s a secret. Someone deserves to know it. They don’t know it—because the hero is trying to be noble or avoid heartbreak.

Again, this is absolutely a thing that happens in real life, so we can’t just say that it should be avoided altogether. However, it needs to be less prominent. I’m pretty sure writers rely on secrets and deceit more than any other plot device in this sort of story. It’s a little less obvious in other genres because the stakes aren’t as high, but it’s there wherever you look. And it’s stupid.

Yeah, everyone has secrets, but not everyone needs to know them. And the people closest to you should absolutely know something that might affect them. You know, like villains targeting them or something. There’s lots of reasoning behind this, like plausible deniability or avoidance of heartbreak. But the former doesn’t mean that they can’t know part of the story, and the latter is likely to happen anyway if you know anything about clichés.

Writers need to get creative with what secrets are around, why they’re not mentioned, and how they may or may not be discovered. Otherwise, all the audience gets is another predictably dramatic tension that we know will end awfully, and we won’t care because we know that it is what it is.

But if writers were able to think for just one second about what would make a reader sit up and take notice, what would make them empathize, they would discover that almost all of their previous attempts have just been patronizing to the portion of the audience that isn’t there for the explosions. And there might be more people in the audience due to loyalty to the story if the explosions weren’t the only semi-unpredictable thing in it.