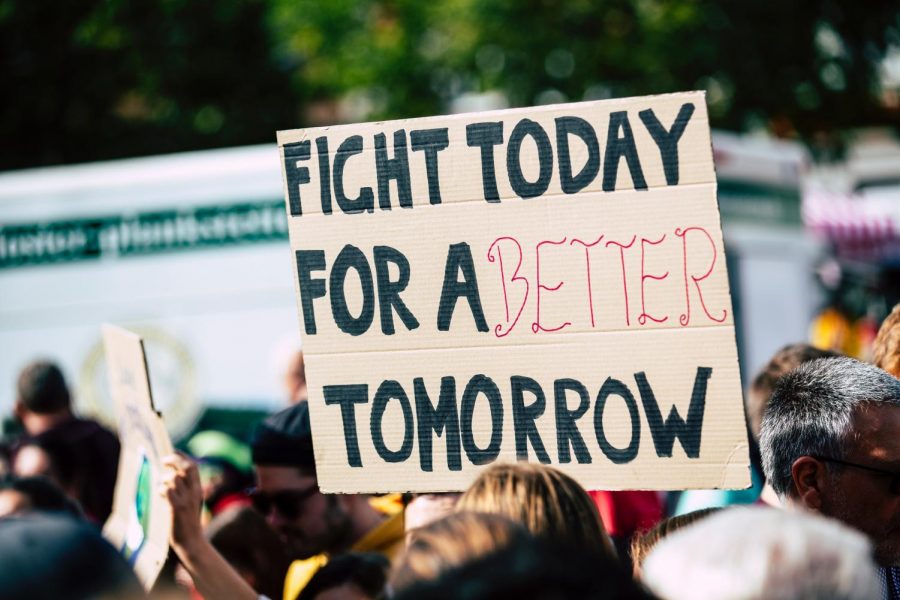 With all the Presidential debates going on and the primaries just around the bend, I’ve started thinking about how annoying our current system is. I know, I know: it’s a system that’s been in place for years, we’ve got the bugs smoothed out, and all those other reasons people don’t want to think about it except for when their candidate loses. But even if the system is okay, there are ways to make it better.

For example, why do we have to vote on a Tuesday? That’s pretty much the middle of the week and makes it difficult for people to find time to vote since they have to work. For those from lower-income brackets who have to work longer hours, this may mean that they work completely through the entire time voting is available. That’s not equal representation.

Why not make it a Saturday? Yes, there would still be a lot of people who would need to work and might still have to work long hours, but if it’s a weekend, at least a few more would be able to make it.

This leads me to my second thought: Why isn’t election day a national holiday? Why aren’t the primaries considered a state holiday? Some countries do this, like Israel and South Korea. Again, this wouldn’t help everyone, since there would still be businesses open, much like how people still have to work at food places on Labor Day, but it would help a lot of people to have better access to voting.

Or, if people aren’t ready for something so drastic, why not make it so employers have to give their workers a half-day off so that they can go vote? The workers can either work in the morning, afternoon or evening and if they work more than one job per day they should still be able to find some time to go.

Some might argue that it would just be easier for the voting polls to be open longer. Yes, it would be, for the people in charge. But for someone who might have worked a 15-hour shift and has three kids at home that they need to feed and get to bed, standing in line to vote is not what they need. If they had a few hours off before they had to take care of their home responsibilities, then they would be much more inclined to go vote.

Also, there could be a combination of any or all of the above suggestions and it would still be much better than our current system. We don’t have a very user-friendly system and it shows. For example, why don’t we automatically register citizens 18 and older for voting? The only time people would have to take care of it themselves would be if they move to a new voting district. The state of Oregon does something like this and so does Sweden and both have pretty decent voting turnouts.

But here’s my biggest pet-peeve about the voting system: you’re only allowed to vote for one person. That is so limiting and just adds to all the conflict we have about people “not wasting their votes” on third-party candidates who have important things to say. It would be much better to allow a first, second and third choice per political opening.

This way more people would be at least a little happy with the candidate that’s chosen, even if it wasn’t their first choice. I’m betting that we’d also have more cross-party communication since people might be willing to vote second or third for a moderate person from the opposite major party. And fewer party clashes would mean that future representatives might be more willing to listen to their people instead of but heads because of party principle.

See, these aren’t even all of the ways that our voting system could be better. Just look up “voting systems” or some variation like it and see what other countries are doing. It’s really interesting and is a great way to challenge our preconceived ideas of politics. Which is something we really need right now since our political debates too frequently turn into an “us-or-them” mentality. A little listening to others’ opinions is a great way to break that trend. 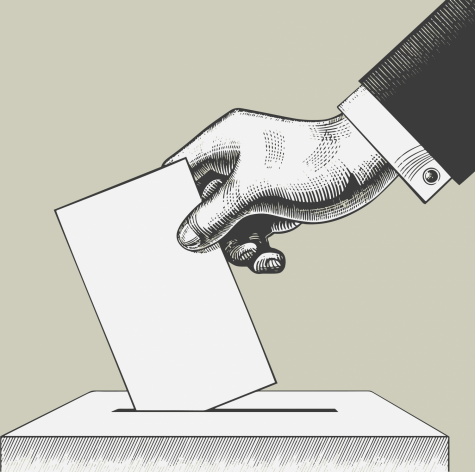