Michigan State Police suspended use of breathalizers because of potential fraud 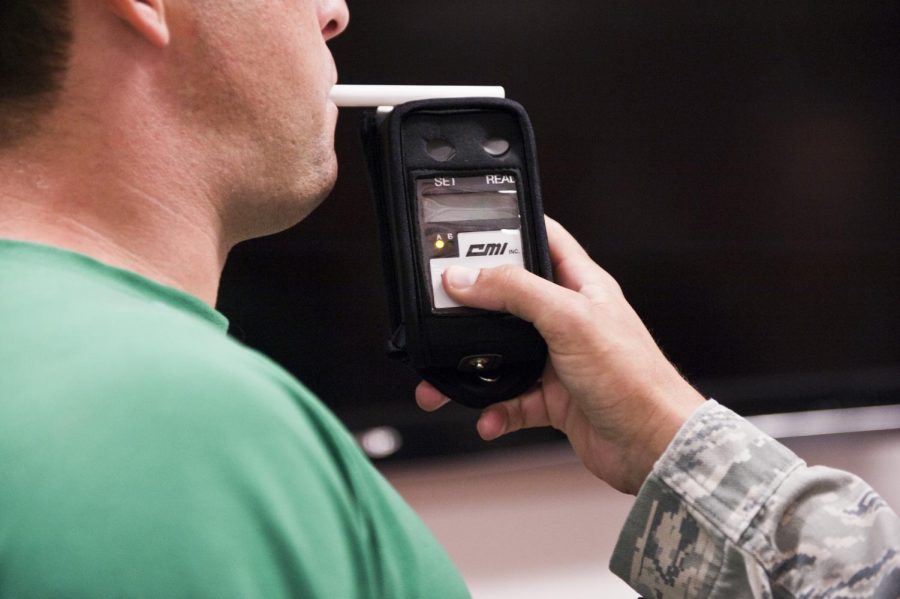 Recently, Michigan State Police (MSP) suspended the use of their breathalyzer equipment due to potential fraud of documents concerning DUI’s. MSP uses breathalyzers from a company called Intoximeters.

According to an official statement, the fraud was committed by Intoximeter employees that were contracted to calibrate the Datamaster DMT equipment in 2018. All 203 of these instruments are out of service until they can all be inspected and properly calibrated. Until then, it is instructed that police use other means of testing such as urine and blood samples.

Michigan State Police has launched a criminal investigation on the matter, but some lawyers have called for an independent investigation to take place due to the belief that MSP has a conflict of interest among the contractors. One of these lawyers, Neil Rockind says, “The idea that we’re even having a conversation about whether it’s appropriate to have the Michigan State Police conduct a criminal investigation of its own breath testing program and its own contractors is sort of ludicrous.”

While this case is still developing, many are wondering if their DUI cases since 2018 have the possibility of being impacted by this. Houghton County is not one of the areas that are affected by this recent development, nevertheless, this event calls into question the reliability of breathalyzers in convicting possible drunk drivers.

According to The New York Times, almost every police station in America generates skewed results with their breathalyzer equipment. These instruments are sensitive and have to be carefully calibrated, making errors in testing more likely. This prompted Judges in Massachusetts and New Jersey to throw out upwards of 30,000 results in 2019. There was even one machine in Massachusetts that was found with rats nesting inside.

Many factors can lead to this piece of equipment being faulty, such as sex, body weight, breathing patterns, what the person ate, as well as how much the person ate, and body temperature. This is why many experts say it should not be the sole evidence that shows guilt and even call for its use to be disbanded.

Breathalyzers may offer the most speedy, convenient testing but research shows that it is not accurate. Urine and blood tests usually require a lab, and having to bring the person suspected of a DUI into a lab can be time-consuming and costly. Adding to this, urine and blood testing can be more invasive.

Is this worth the added accuracy? Some argue that blood and urine tests can be just as inaccurate. The tests sometimes require the use of different beakers and bottles throughout the process which has the possibility of increasing the change of error. Adding to this, poor record-keeping and organizational procedures must be followed in order to make sure the results are the most accurate it can be.

Breathalyzers may not be as accurate as once thought. This leads to many of us rethinking the use of them by our Michigan State police. Studies show that blood testing for alcohol content is more accurate but more costly and inconvenient. Urine testing is another alternative to breathalyzers but may be even less accurate than breath tests.