Debate: Is it ethical for people to use ad blockers? 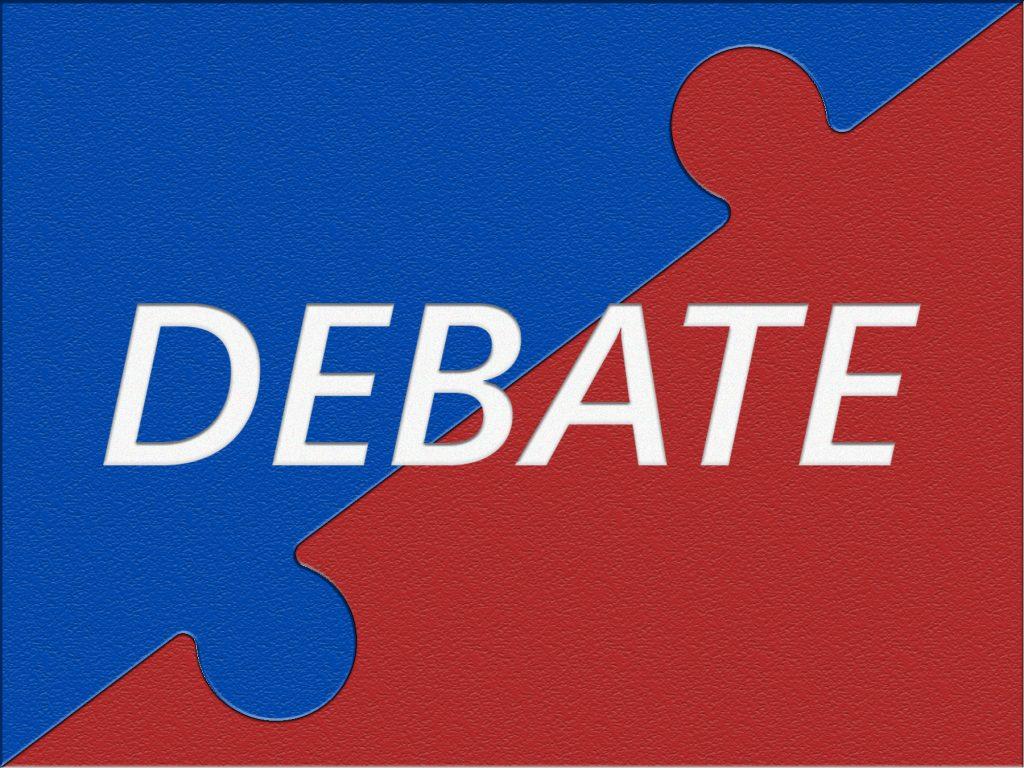 Side 1: While web advertisements can definitely be a pain to deal with, using ad blockers can actually be harmful in the long run. See, while ad blockers can keep the ads at bay, they also cause a problem for the content creators whose content you are trying to consume. For large corporations or websites that earn their profit through sales, losing those ad opportunities are unfortunate but not harmful. For the independent journalist or freelance blogger who has important things to say, ads may be important to put food on the table. Since usually these content creators are paid per view or per click, those ad blockers lower the site creator’s income, much like pirating from up-and-coming indie artists hurt their chances of continuing to make music, films or books. If we wouldn’t do it to them, why are we doing it here?

Side 2: The modern bombardment of advertising on the internet is almost unavoidable. Ad blockers provide such an immense increase in quality of life on the internet it is ridiculous not to use one. I understand the argument that ad blocker use deprives websites and creators from some percent of ad revenue. However, most, if not all, modern internet businesses realize ad blockers are inevitable and generate the majority of their money from other sources. The advent of things like Patreon means the little guy reviewer or movie maker can garner a following and actually make some really good money, ad-free. The other option most creators or websites have is in-program advertising. Stuff like brand deals that the creator directly films bypass ad blockers, and make the creator more money anyway.

Side 1: I think we should also mention even if we use ad blockers many people won’t. Sure most young people have ad blockers on our computers on by default. How many of our grandparents do though? Looking back at us, how many of us have ad blockers on our phones? I think there are still many eyes on ads even with the prevalence of ad blockers. I think it shouldn’t be my responsibility as a consumer to make my experience worse just so IGN can make 1 ten-thousanth of a cent more on me reading their reviews. I don’t think an ad blocker can be related to piracy either. Let’s say a YouTube personality has 100,000 people watch their video and all of them have ad blockers on.  Even if we generously say 1000 ad views = 1 dollar they only make 100 dollars. What is far more valuable is just saying they have 100,000 followers to some company and getting a brand deal for 500 dollars.

Side 2: Maybe there’s still a lot of people who don’t use ad blockers, but they are becoming increasingly popular, so it’s better to start thinking about the potential consequences of using them now. However, you do have a point about things like Patreon. That does make it easier for many people. And, yes, brand deals are also a way of making money that doesn’t require ads, although that route requires the blogger, YouTuber or another content creator to have an audience ready and willing to listen to them promote that brand. This might not work for someone such as an independent journalist, who needs to stay unbiased, which means no paid promotion of products and services. And Patreon means there might be some information, service or other content that is effectively behind a paywall, which might not sit well with some content creators, depending on why they are creating it in the first place. Ads certainly do need to be moderated, and it’s understandable why people turn to ad blockers. But the alternative forms of revenue are not without potential ethical problems as well, and we need to acknowledge that.