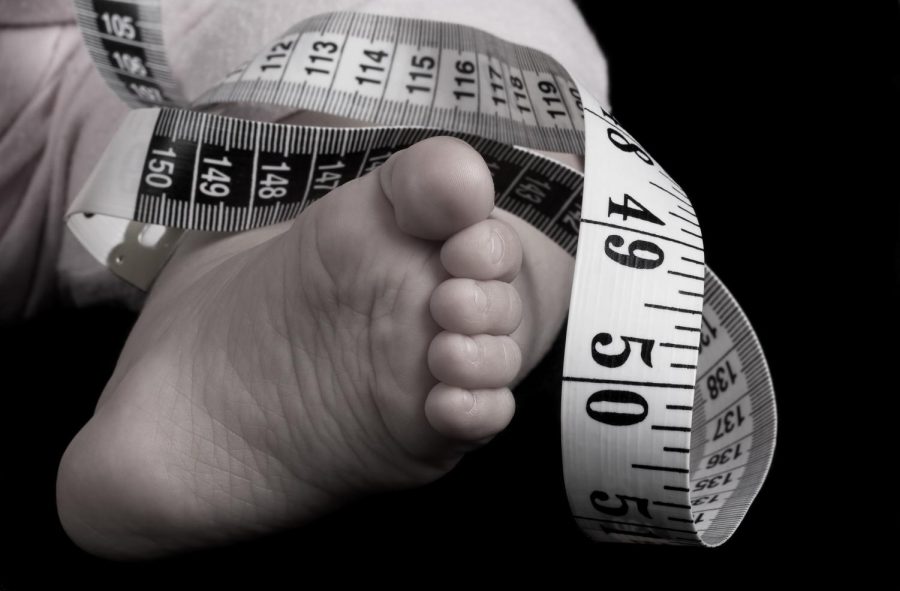 So, I’ll level with you. I wanted to do some kind of big back-to-school article, or maybe something about current events. I was going to do something on the Amazon being lit on fire, and how so many of us are patting ourselves on the back for tweeting about how someone should do something.

Except with Brazil exporting a third of the world’s soybean supply, people like you and me in some way or another likely use the very soybeans those trees are being burned to plant. It just took a forest fire visible from space for us to speak up about deforestation for commercial agriculture.

I was going to do a big heavy article like that, but to be honest I can’t add anything new to the conversation, anything you don’t already know. One thing I bet you didn’t know though, was that in 1688 the king of Prussia collected a bunch tall boys like Pokémon cards.

Ok, so, he didn’t keep them in an old cardboard box like my old collectibles; he kept them in barracks. Frederick I of Prussia had a really strange fetish for tall men. Like, he specifically recruited men six foot two or taller to become one of his “Elite units” known as the Potsdam Giants. His public reason for doing this was to have an elite unit of big boys to scare all the smaller boys he went to war against.

Except, he never really used them. He mostly just kinda kept them around him and had them march for him all day. He took training them personally, drilling his tall guys every day. Don’t worry though, it was strictly professional. He didn’t do anything strange, like spending his nights painting his favorites from memory. Except he totally did that.

Oh yeah, and he didn’t just look to existing military men for his regiment. He happily accepted any tall men he could get his weird little hands on; be they foreign soldiers gifted to him from his allies or farm workers sold to him by their lords. Even newborn babies were marked special if the doctors thought they’d be tall.

He treated his guys well, too. He always made sure they were fed high-quality food and drink, since, after all, they were growing boys! It wasn’t all peachy for the giants though. Like I said, some of them weren’t exactly there of their own will. Some were kidnapped and coerced into being a giant. People were even bred to produce tall offspring in what has to be the weirdest form of eugenics I’ve seen in recent times, err, not that I see a lot of eugenics in my spare time.

Sadly, after Fred the First died, his son, Frederick the Great, stepped up. Old Freddie G was not impressed by his dad’s tall boys and disbanded the giants right away. Come to think of it, maybe one of the reasons he was called Frederick the Great, while his dad was just Frederick the First, was because he didn’t waste all day staring at his collection of tall soldiers he’d never send out to battle.