The Lion King: An ambitious attempt 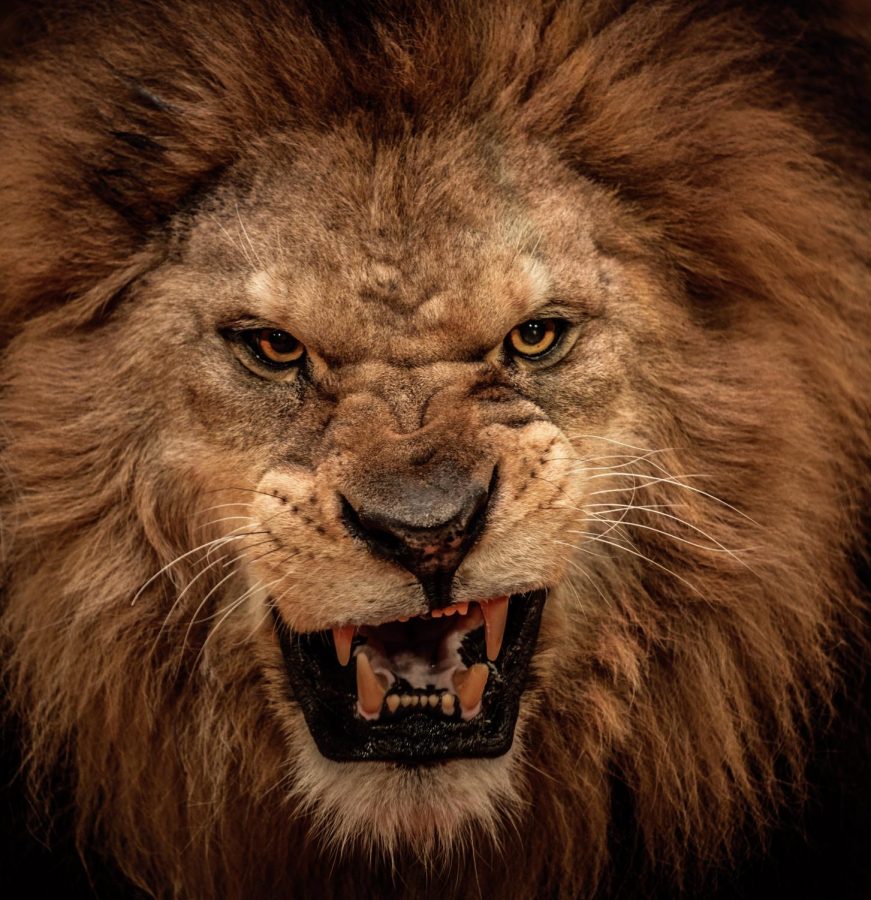 Just a few weeks ago, I went to see the remake of The Lion King and I had so many thoughts that I just have to share. The movie was pretty good, all things considered, but it got me thinking about all the recent remakes and sequels that Disney (and others) have been creating.

First, what is with all the live-action remakes? Is there something special about live-action that makes it worth remaking? Is live-action the only format they could have chosen without looking like idiots? Because, in my opinion, not every story they’ve chosen to remake will work well in that format.

The Lion King didn’t, that’s for sure. Not to say that it was a bad movie, because it wasn’t. However, it was disappointing considering their CGI for some of the animals was stiff and reserved, even when the characters were supposed to be otherwise.

Second, what do they hope to achieve with the retellings or continuations? Because sometimes the stories are better off being left alone. For example, while I’ve never seen Toy Story 4, the ending seemed pretty clear-cut with the third movie. Anything more would feel like a stretch.

Granted, there are some continuations that work great, like Monsters University or Ant-Man and the Wasp, but still, trying to keep the feel of the original is difficult to do.

It’s even worse for remakes. Why? Because of nostalgia. Those of us who grew up on these movies are more likely to find fault with any changes made to a remake because we expect it to recreate the same feelings that the first one did. This expectation is not necessarily something we hold toward sequels and prequels, simply because we know that it’s not the exact same story, so it doesn’t need the exact same feel.

This, I think, is the main problem with how The Lion King was handled. Their ambitious attempt at CGI left the characters too stoic for the original storyline, leaving the viewers lacking the emotions they expected to have, and thus, leaving them uninvested in the plot and characters. Not really a good way to make a movie.

Still, it did a good job in the box office, so clearly they’re doing something right. But how much of that came from people who loved the original and were excited and curious to see it? And how many of those people were still happy after they had seen it? That’s something the box office can’t tell us.

But maybe there are lots of people who liked it anyway. I definitely know there have been remakes, sequels and prequels that I love that friends have disliked. So, I suppose as long as enough people will at least tolerate it, we better be prepared for the moneymaking endeavors to produce even more variations of the stories we love.