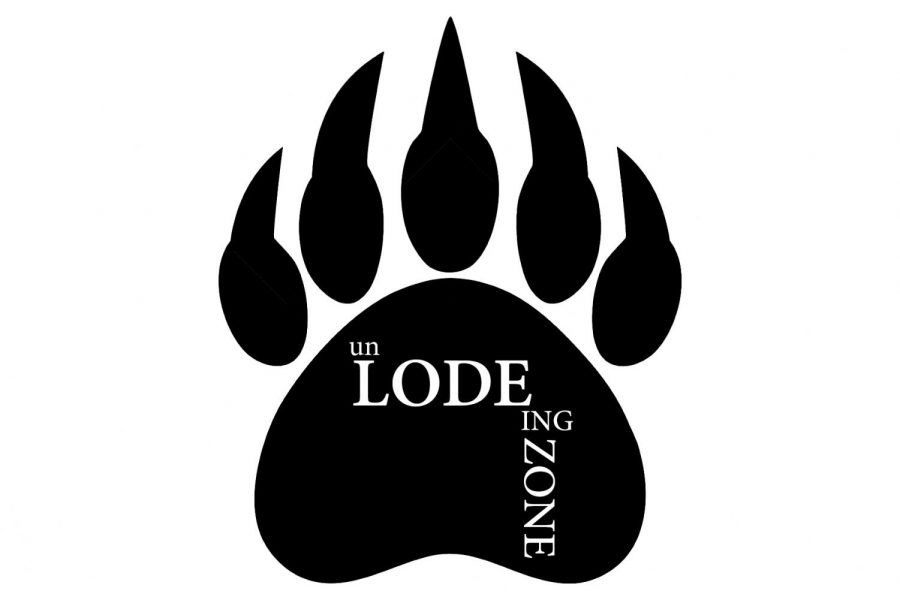 A place for the editors to unload

I started drawing digitally again, recently. So far, I’ve drawn a birthday present for a friend, and three interesting perspective pieces. The first one was of a pose that had a person kicking through the air. One hand was the closest part to the viewpoint, while the other arm was pulled back farther from view. It was challenging since it was a dynamic pose, but my reference was very clear and helped me figure out how to arrange it. The next two perspectives were a different matter; they were the same pose from differing angles. Like the first pose, a hand is the closest part to the viewpoint. While this pose was static, the challenge was that the perspective was more exaggerated. There was also the problem of having to draw a front facing nose on each, which made me acutely aware of everyone’s noses around me for the next two days, which is not an experience I recommend. I couldn’t talk to anyone without staring at their nostrils and thinking about the proportionality of their face.

When I got really confused, I asked my friends for some input on how to draw hands in this position at this angle. A warning to anyone thinking about asking their art inclined friends for art advice: sometimes they will give you useful tips and techniques, other times they will just draw it themselves and unintentionally make you feel much more frustrated than you started. After my art expert friends looked over the pose with me, all three of us came to the conclusion that the references I was trying to were very unclear at best and unrealistic at worst; it was possible that someone would break their fingers if they tried to hold their hand that way. That lead to me figuring out which of my friends has the biggest hands and asking him to reach towards me in the most awkward way possible. Surprisingly, I’ve gotten three people to pose for me while giving them little to no context and to why.

The most important takeaway here is to not use crappy screenshots of a person wearing all black from a video game made in the early 2000s as an art reference. The graphics engine couldn’t handle making rounded curves, apparently, and instead makes everything sharp and blocky. Fingers are not, in fact, rectangular, another lesson I learned the hard way.