Sidelines: The theory of ping-pong 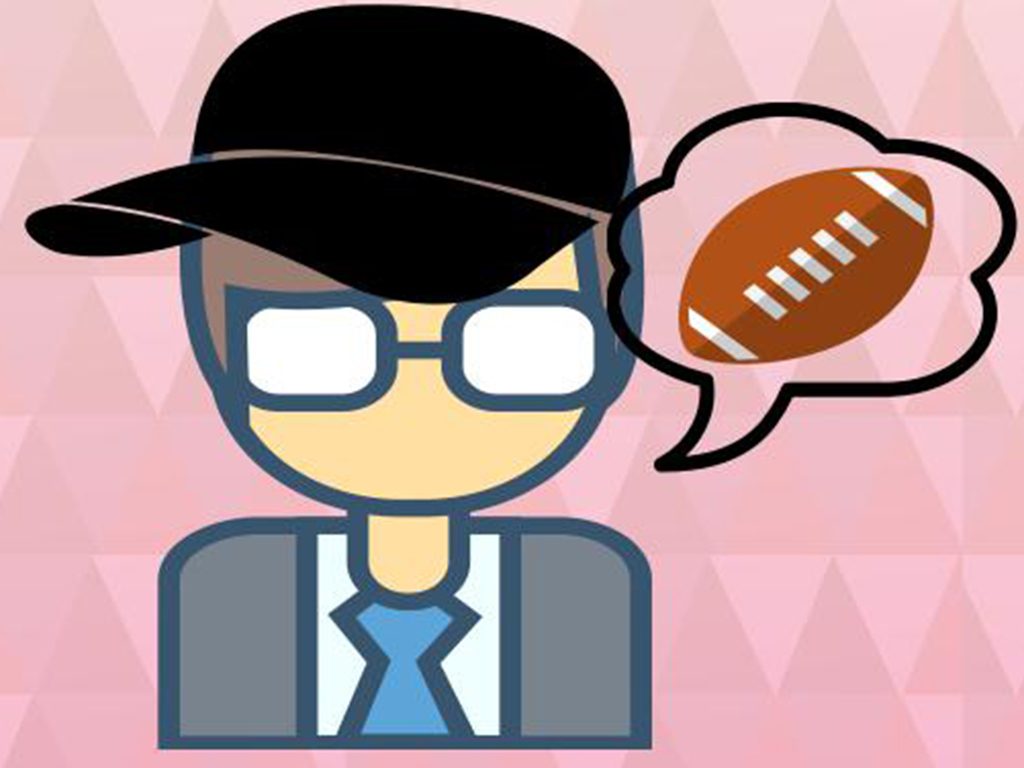 This semester I have taken both beginner and intermediate table tennis classes here at Tech. The largest difference I’ve seen between them has been that more people showed up for the beginners class.

One might assume that after such experiences at such a fine educational institution as Michigan Tech’s physical education department, I would be an expert ping-pong player by now. This, however, is not the case. In fact, I imagine that if I were to travel back in time and play a game with myself from before the beginning of the semester, me from the past would win.

I attribute this largely to the fact that current me would be playing left-handed, holding the paddle upside-down and be more focused on bouncing the ball off of walls or innocent passersby than actually scoring points. Boredom is a hell of a drug, and I’m more than a little bored with ping pong.

Part of the boredom and the lack of progress is the lack of instruction. I know nothing more of ping pong than I did when I started the “class,” which might be better called “supervised play.”

There is a lot of depth to ping-pong though, if you look into it. There are three different kinds of grips, for instance: penhold, shakehand and Seemiller.
Penhold is so-called because one holds the racket like a pen, which makes sense. The grip gives control that is used to over-the-table play that seeks an early win, but has a weak and difficult backhand that makes long volleys harder.
It wasn’t until the 1990’s that a backhand penhold shot was developed. Until then, shakehand was the only way to go.

A shakehand grip is traditionally used by Western players, and has a very strong fronthand and backhand play. The emphasis on arm play sacrifices some control but adds a great deal of power.

Its primary weakness is that it cannot put as much spin on a ball as a penhold grip at short distances, but it can compensate in long-distance matches with that full-arm power.

There are hundreds of hours of videos on this stuff, and you can go as deep as you want. Meanwhile, I’ll be over here, bouncing my shots off the wall.