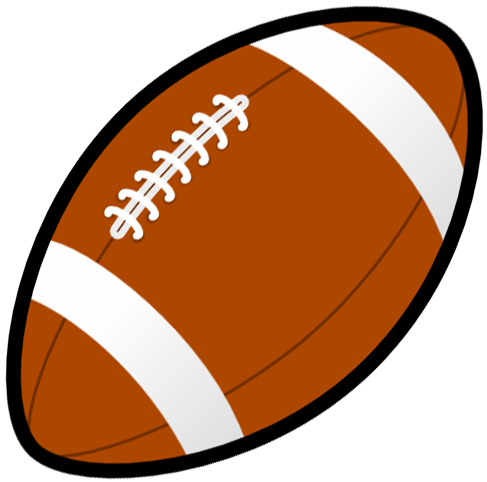 The Michigan Tech Huskies traveled to Tiffin this last Saturday for another Great Lakes Intercollegiate Athletic Conference game. A second-half rally by the Dragons put Tiffin up 14-7 and sealed a win for the home team.

“It was another typical GLIAC football game, close, hard fought, and could have gone either way,” said head coach Steve Olson. “Unfortunately, they wound up on the right end of it and we didn’t. We have to continue to work to find the things that we can do better to try and get on the winning side in these tough games.”
Despite yards being generated, the entire contest was fairly low scoring. The first stop came from the Huskies defense on the seven-yard line. On the fourth down Tiffin chose to go for a field goal instead of attempting a touchdown. Senior linebacker Spencer Moran blocked the attempt, his third block of the season and the sixth block for the Huskies as a whole.

The Huskies took over on their own nine-yard line and made their way to the end zone for their first and only touchdown of the day. Freshman quarterback Garrett Young found sophomore wide receiver Weston Butler for a 26 yard completed pass putting the Huskies at the Tiffin 38 yard line. Senior running back John Williams grabbed a nine-yard pass from Young to move the ball closer to the goal line. Young then found sophomore wide receiver Ben Hartley for a 22-yard touchdown pass, Young’s second touchdown pass of the season.

The Dragons tied the game with an 11-play 78-yard drive. Tiffin pulled ahead after a Tech punt was fumbled out of bounds and moved 56 yards for the touchdown. Despite two more possessions in the last minutes of the game, the Huskies were not able to score.

“We have to go out next week and put together a good effort against Ferris State and after that we have to take a look at all the things that we need to improve on as we move forward with this football team. Our kids work and prepare hard each and every week and we’ll get ready to face a very good Ferris State team next Saturday.” Olson stated.

The Huskies return to Sherman Field next Saturday to take on the Ferris State Bulldogs.

Saturday will be Senior Day for the Huskies as well as Military Appreciation Weekend. Michigan Tech will honor those who have served or are serving our country in the armed forces, in partnership with the Wounded Warriors project. Anyone wearing camouflage will be able to buy a Husky Deal with hot dog, popcorn and pop for five dollars.

Kickoff will be at noon on Saturday.