Hockey swept away in Mankato 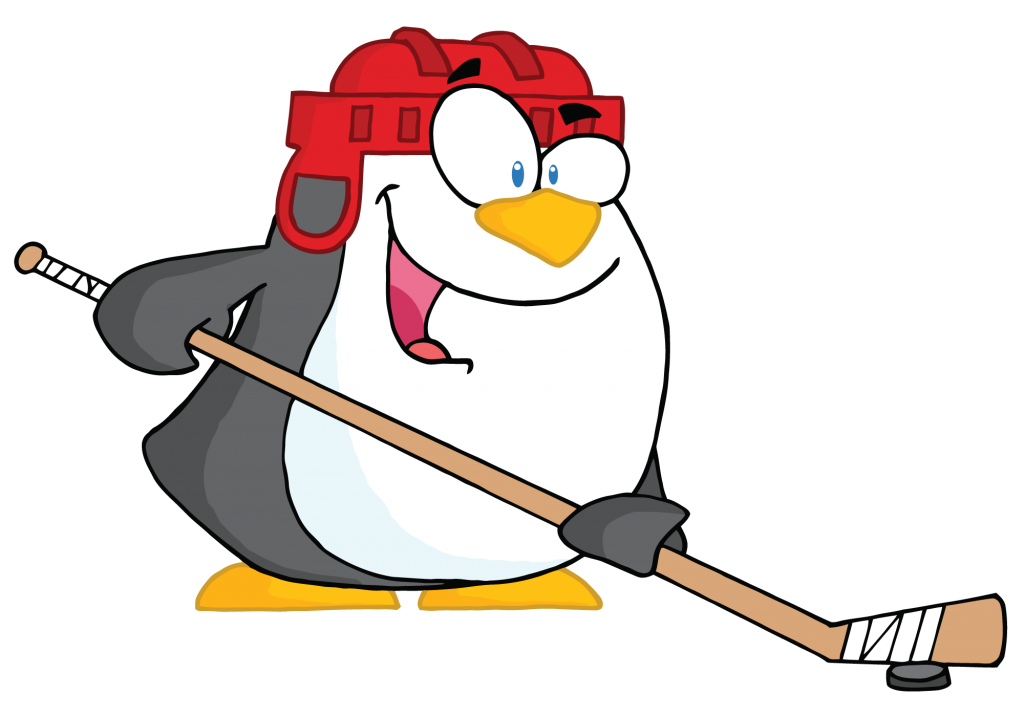 On Friday, Oct. 27, just two minutes into the game the Mavericks found the back of the net on a rebound from a save by Junior goalie Packy Munson, to take the 1-0 lead. The Mavericks had the 1-0 lead to end the first.

The second period produced no goals. However, at the 12:06 mark the Mavericks received a 5-minute major for checking from behind, which resulted in a game misconduct, and an ejection of the Maverick player from the game.

Freshman Justin Misiak received a penalty for slashing just a minute into the third. Once the penalty ended, Misiak came out of the penalty box, stole the puck at center ice, shot it and scored to tie it up at one apiece. However, with just over five minutes remaining the Mavericks once again found the back of the net to take the 2-1 lead. Three minutes later the Mavericks got the puck past Munson to take the 3-1 lead, which was the final score, as the Mavericks took game one of the weekend.

“The game was there for us tonight,” Tech head coach Joe Shawhan said. “It shows that we can play with some of the best teams in the country. What we want to make sure is that we’re learning from these types of games how to show good poise down the stretch and how to make quality plays late in the game.”
Mankato outshot Tech 33-18 for the night. Munson finished the night with 30 saves. The Huskies had 3 penalties for 6 minutes in the penalty box.

On Saturday, Oct. 28, not even a minute into the game Junior Jake Jackson made it past the Maverick goalie, for the Huskies’ first lead of the weekend, assisted by Greyson Reitmeier and Mitch Reinke. The Mavericks tied it up at one at the 7:08 mark of the first. The first ended knotted up at one each.

Mankato knocked in a goal almost three minutes into the second to go up 2-1. The Mavericks received another 5-minute major this time for roughing the goalie at the 11:08 mark. Jackson would reach the back of the net on the powerplay at the 14:19 mark for his second of the night, assisted by Misiak and Alex Smith. Almost four minutes later Senior Joel L’Esperance would beat the Maverick goalie at the 18:10 mark to go up 3-2, assisted by Reitmeier and Jackson. The score at the end of two was 3-2 MTU.

The third period produced the most action throughout the whole weekend as Mankato and Tech combined for fifteen penalties just in the third period. However, the Mavericks found the back of the net to tie it back up at three apiece at the 4:16 mark. Michigan Tech received two penalties within 30 seconds, which put Mankato up on a five on three man advantage. The Mavericks got the puck past Munson on the powerplay to take the 4-3 lead.

“I thought our guys worked very hard tonight,” Shawhan said. “I’m happy with the effort we put in for the first 55 minutes. The way it ended leaves a real sour taste in your mouth.”

The Huskies look to get back in the win column, as they head back home next weekend to take on the Bowling Green Falcons (3-3-1, 2-1-1 WCHA). Start times are at 7:07 both Friday and Saturday night. The Falcons defeated Alaska 2-1 Friday, and tied with the Nanooks 2-2 at home this past Saturday.